Tap water in Romania has long been the subject of discussion especially since the country opened up after communism: It is drinkable? Is it safe? The questions have met with varying answers and opinions.

In any case, water quality is patchy across Romania, at least by European Union standards and consumers can be reluctant to drink tap water.

The European Commission has come to the rescue with a grant of 370 million euros which will increase the provision of safe drinking water and the collection and treatment of waste water.

The project will improve and extend water supplies and sewerage infrastructure in six Romanian counties: Constanta, Calarasi, Dambovita, Ialomita and parts of Ilfov in southern and eastern Romania and Brasov in central Romania, the Commission said Tuesday in a press release.

The project is expected to create 156 permanent jobs and be operational from July 2023.

It will ensure the public’s access to safe drinking water and  reduce pollution of rivers and groundwater in line with the Commission’s Green deal objectives, the EU Commissioner for Cohesion and Reforms, Elisa Ferreira said.

The project will also reduce pollutants in drinking water and any resulting health risks, stimulate biodiversity and develop industrial, commercial and recreational activities, the Commission added. 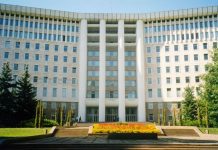 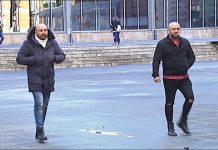 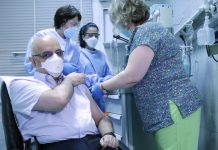