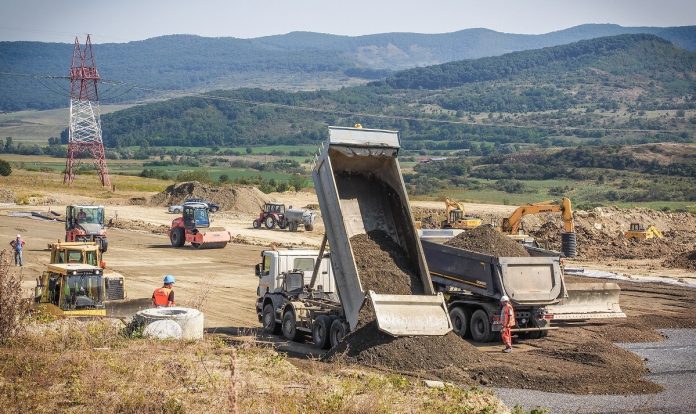 The European Commission has approved 875.5 million euros to build the first stage of a long-awaited highway from the Transylvanian city of Sibiu across the mountains to the city of Pitesti.

The news is likely to be welcomed by businesses and anyone driving to or from Transylvania to southern Romania.

The lack of a highway has been a frustrating issue for years for motorists who use the route. Tailbacks that go on for hours along roads that pass through small villages linking Transylvania to the south where the capital Bucharest is located are common.

The 122-kilometer highway will be the first major road to cross the Carpathian Mountains and the money comes from the EU Cohesion Fund. It is expected to be operational by 2026.

In business terms it will allow connectivity in Romania to the Rhine-Danube corridor of the so-called Trans-European Transport Network.

It will also provide uninterrupted route from the Black Sea port of Constanta in Romania’s far east to Nadlac on the Hungarian border.

“This project will solve a major bottleneck in the Romanian transport network. It will increase road safety, shorten journey times, and reduce costs for passengers and merchandise. It will have a very positive impact on the economy and on local people’s quality of life,” said Commissioner for Cohesion and Reforms Elisa Ferreira.

Also Thursday, the European Commission has also approved financing also from the Cohesion Fund for a project worth 578.4 million euros to improve Romania’s disaster-response capacity.

The investment will improve Romania’s land-based, aerial and maritime response capacity through the purchase of new equipment as well as training of staff. It will better protect the population in emergencies and help Romania to comply with international obligations and the national strategy on climate change and low emission economic growth.

“Thanks to this EU investment, Romania’s emergency services will be able to effectively respond to low-frequency, high-impact events like floods, earthquakes and nuclear accidents” Ferreira said.

“This is particularly relevant for a country, like Romania, that faces a high risk of natural disasters due to its topography and dense network of rivers and streams,” she said.

„Romania’s better preparedness will also benefit other countries in case of disasters abroad, in line with the European spirit of solidarity and international agreements.” The project will help to save lives and minimize damage to property and the risk of disruption to economic activities. 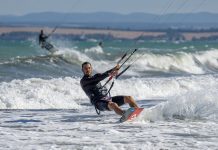