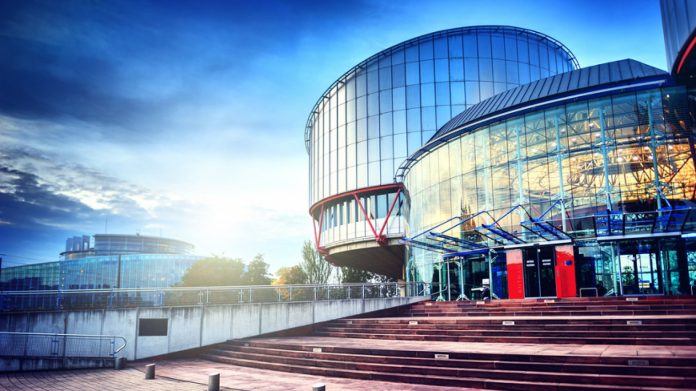 The European Court of Human Rights on Tuesday condemned Romania for expelling a Tunisian on national security grounds, saying the man was not given the opportunity to defend himself or know what the charges against him were.

Mohamed Amine Hassine was expelled from Romania in 2012 after he was declared a persona non grata following allegations from the domestic intelligence agency that he was promoting an organization linked to the  Al Qaeda terrorist group.

However, the  Strasbourg-based court said that “substantial limitations” had been placed on the applicant’s legal rights without those limitations having been “examined and duly justified “ by an independent authority.

It said the Romanian court had not informed him about specific conduct that was a threat to national security or the key stages in the legal proceedings.

Mr Hassine arrived in Romania in 2007 and settled in Cluj in northwest Romania. Two years later, he married a Romanian national with whom he had a child.

He obtained a residence permit “on family grounds”, which was valid until 2015.

On 6 November 2012, the public prosecutor’s office at the Bucharest Court of Appeal asked the court to declare him an “undesirable person” and to ban him from living in Romania for five years.

The public prosecutor’s office said it was acting after receiving classified information from the Romanian intelligence service.

He was deported in December 2012, after lodging an appeal which he lost. The ban ended in November 2017.

It is unclear whether he returned to Romania.