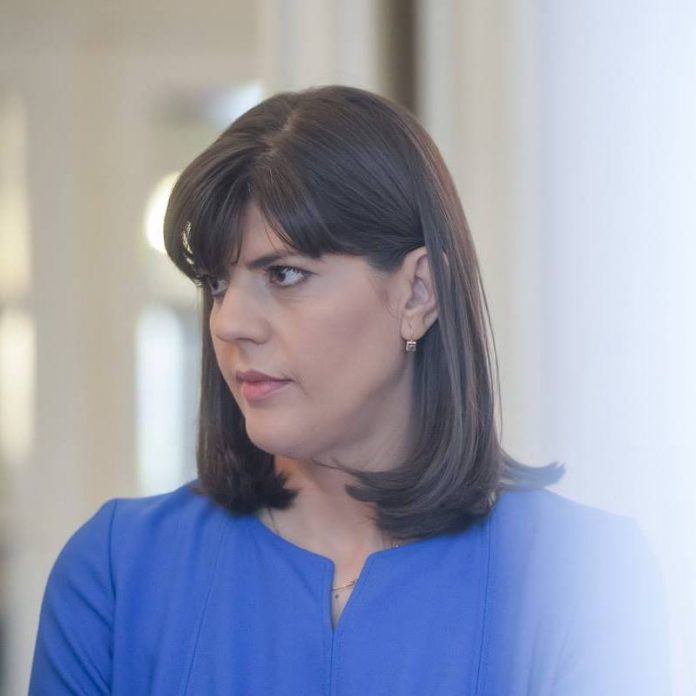 The European Union’s fraud prosecutor was wrongly removed from her previous job as head of Romania’s anti-corruption agency, the European Court of Human Rights said Tuesday in a ruling against political interference in the judiciary.

The court said the dismissal of Laura Codruta Kovesi in 2018 had „defeated the very purpose of maintaining judicial independence” and must have had „a chilling effect” on the ability of magistrates to engage in public debate on legislative reforms.

Kovesi, 46, spent five years as the head of the Anti-corruption Directorate, and secured the convictions of mayors, lawmakers and ministers and a European Parliament lawmaker earning praise at home and abroad.

The then-Social Democratic government moved to oust her, months before the end of her tenure. The move was criticized and served to cement Kovesi’s reputation as a fearless anti-corruption fighter.

President Klaus Iohannis, who fired Kovesi on orders of Romania’s Constitutional Court, said Tuesday court’s decision “could not remain without consequences.” “The credibility of the Constitutional Court, already affected by some controversial decisions over the past few years, is now even more seriously shaken,” Iohannis said.

“The decision…shows us that this institution needs to be reformed at the constitutional level.”

„I hope it represents a symbolic reparation for all the magistrates who have been harassed in recent years,” Kovesi told Romanian site Biziday after the ruling.

“We all know that my dismissal was part of an intimidation campaign by the justice system to try and discourage the fight against corruption.”

In October 2019, Kovesi was appointed to head the EU Public Prosecutor’s Office, which has been joined by 22 of the 27 EU member states. It is scheduled to begin operating  later this year.

Its main task will be to investigate fraud connected to the use of EU funds and other financial crimes. Poland, Hungary and Sweden are among the EU countries which did not join the office.