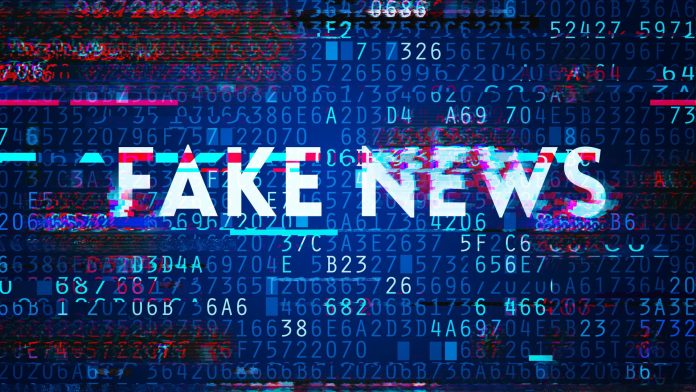 Social media giant Facebook said Thursday that it had removed a network of fake accounts in July tied to Romania, some of which pretended to be Americans and posed as fans of U.S. President Donald Trump.

Facebook owns Instagram. The people behind the accounts posted about various U.S. political topics, including the „upcoming November election, the Trump campaign and support for the campaign by African Americans, conservative ideology, Christian beliefs, and QAnon,” Facebook said in a report.

Many of the 35 Facebook and 88 Instagram accounts posed as Americans, and some managed Trump fan pages, running afoul of the social network’s rules on what it calls coordinated inauthentic behavior.

Facebook is the most popular social media network in Romania.