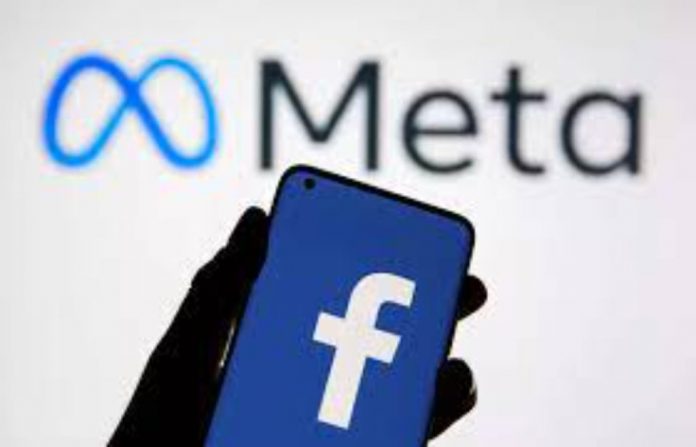 Facebook parent Meta says it has disabled a large Russian network of fake accounts impersonating European news outlets to push a pro-Kremlin view of the war in Ukraine.

Meta on Tuesday said the Russian operation was the largest and most complex it has disrupted since President Vladimir Putin invaded Ukraine in February.

It involved more than 60 websites pretending to be legitimate, high-profile European news organizations, including the U.K.’s The Guardian and Daily Mail, Germany’s Der Spiegel and Bild, and Italian news agency ANSA.

Instead of the actual news reported by those outlets, however, the fake sites contained links to Russian propaganda and disinformation about Ukraine. More than 1,600 fake Facebook accounts were used to spread the propaganda to audiences in Germany, Italy, France, the U.K. and Ukraine.

„There’s a shooting war going on in Ukraine, there are elections coming up in the US,” he said. „And we’re seeing influence operations that are talking about those things.”

„You can actually sum up everything it was saying in ten words: ‘Ukraine’s bad. Russia’s good. Stop the sanctions. Stop supplying weapons,'” Nimmo said.

“Video: False Staging in Bucha Revealed!” claimed one of the fake news stories, which blamed Ukraine for the killing of hundreds of Ukrainians in a town occupied by the Russians.

A war on many fronts. Unpicking disinformation about Ukraine and other conflicts