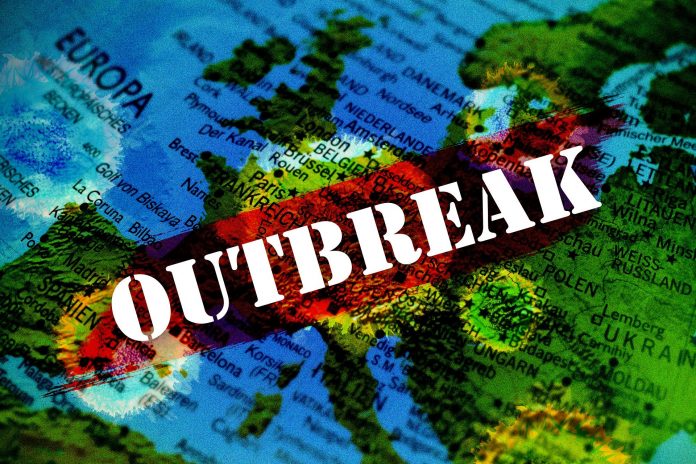 The foreign ministry on Tuesday called on Romanians who are currently abroad as tourists or on business to urgently return, warning that countries around the world were imposing strict regulations that made travel more difficult.

A statement said that various countries were tightening up border controls and transit over the coronavirus pandemic which has sickened 185,000 people and caused 7,332 deaths worldwide.

“For this reason, the capacity of Romania authorities to find solutions to repatriate Romanians is substantially affected,” a statement said.

The foreign ministry “renews its call to (people) to avoid making unnecessary trips and as tourists abroad, to urgently return to the country.”

It said that the ministry had established a helpline for Romanians abroad “who are in difficult situations, to find solutions to return to Romania.” It said it was a separate line to exiting consular services and telephone numbers for Romanians abroad.

There are an estimated 3 to 5 million Romanians who have moved abroad to find better-paid jobs. An estimated one million live in Italy, which is the country which has reported by far the most cases of coronavirus. Some Romanians have returned in recent weeks and passed on the highly contagious virus.

Meanwhile, as Romania entered its first full day under a state of emergency on Tuesday, the economic effects of the health pandemic continued to reverberate across markets.

Ford Romania announced it reducing working hours for 6,000 workers, a term known as “technical unemployment” as orders dried up.

The Bucharest Stock Exchange (BET) continued a downward trend, with a 9.6% slump on Monday, mirroring historical declines on the international markets as investors fear the pandemic will cause long-term harm to  the global economy.

The Bucharest Stock Exchange opened  Tuesday session slightly up, but, by noon, had slipped by 0.5%, the ninth consecutive day of decline. It has it has lost 27% of its value since March 4.

Worst affected is oil group OMV Petrom (SNP), which lost 34% in the last month, over the drop in oil prices. Transgaz shares were 31% down.

Power companies, Nuclearelectrica and Transelectrica were also substantially down. The BRD-Societe Generale (BRD) and Banca Tranilvania also lost more than a quarter of their value in the last month.