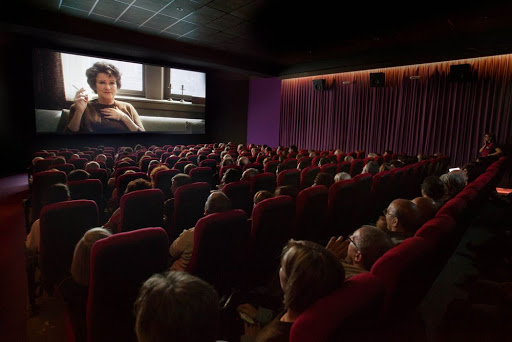 Four Romanian productions, including Libertate/Freedom directed by Tudor Giurgiu, were awarded at the International Film Festival in Sarajevo, which ended on Friday evening with the awards gala, informs the Romanian Cultural Institute, in a release sent on on Saturday to AGERPRES.

The animated film Amok, directed by Balázs Turai (Hungary, Romania, 2022), which was screened for the first time at the Sarajevo Festival, won The Heart of Sarajevo city for Best Short Film award.

The film directed by Balázs Turai premiered on June 13 in France at the Annecy International Animation Film Festival, where it won the Crystal Award for Best Short Film, thus becoming eligible for an Oscar nomination.

The list of winners in the CineLink section is completed by the producer and director Oana Giurgiu, who won the EAVE Award (European Audiovisual Entrepreneurs) at the Co-Production Market Awards.

At its 28th edition, held in partnership with the Romanian Cultural Institute, the Sarajevo Film Festival took place between August 12th and 19th in the capital of Bosnia and Herzegovina, ten of the films presented being Romanian film productions. 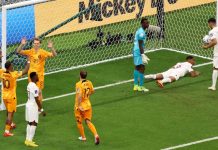 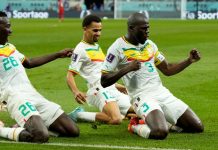 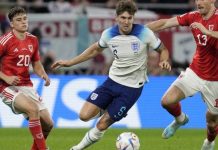