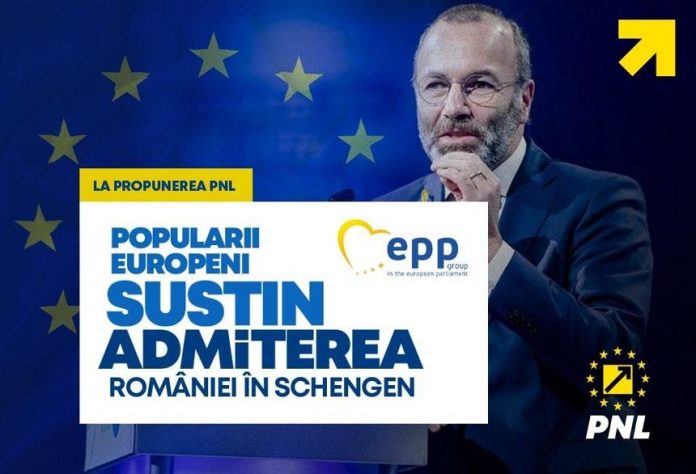 Speaking in Brussels, the minister, Nancy Faeser, added that she did not share Austria’s opposition to enlargement of the visa-free travel zone.

„I cannot understand Austria’s position in this respect,” she said ahead of talks with her EU counterparts. „I know that Austria has big domestic debates over the issue.”

Romania and Bulgaria want to join Schengen to ease trade with the rest of Europe but are facing concerns from Austria in particular over migration from non-EU countries.

EU justice ministers are meeting in Brussels Thursday to debate the bids from Romania and Bulgaria as well as from Croatia, whose request is expected to get a green light.

Joining the Schengen zone — which gives free movement around its 26 member nations  would make life for thousands of truck drivers travelling through Eastern Europe.

Romania and Bulgaria have met all the technical criteria to become members but have faced criticism from some  member states over judicial reform and the fight against corruption.

The Netherlands was initially opposed to the idea of expanding Schengen, but has reviewed its position in favor of Bucharest’s bid in recent months. 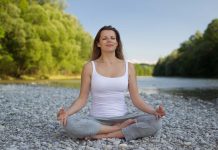 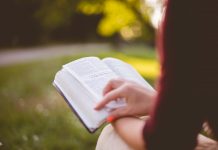