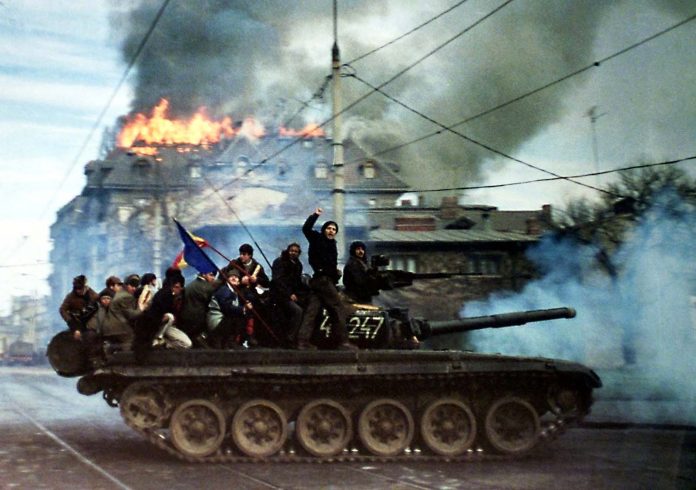 Romania’s prime minister has shut down the Institute of the Romanian Revolution, run by former President Ion Iliescu who seized power during the uprising and is now on trial for causing hundreds of deaths during the bloody revolt.

Iliescu, along with former deputy prime minister Gelu Voican Voiculescu and ex air force chief Iosif Rus were charged with crimes against humanity for sowing the deadly chaos that followed the ousting of Communist dictator Nicolae Ceausescu, which resulted in hundreds of unnecessary deaths. Their trial began in November.

Government General Secretary Antonel Tanase asked for the institute to be closed and Premier Ludovic Orban signed off on the proposal, and passed it by emergency decree on Monday

Iliescu called the move „utter hogwash,” calling the revolution ” a remarkable historic moment which started the country’s transformation of the last 30 years. How can you close it?”

Iliescu and his co-accused, were indicted in April after an almost three-decade-long investigation conducted by military prosecutors ended.

More than 1,100 people died during the uprising. The charges against Iliescu and Voiciulescu relate to the 800 people who were killed after Ceausescu fled power on December 22 until his death by firing squad three days later.

As Romania marks 30 years since the bloody uprising, there are fresh demands to find out who was responsible for the casualties, most of which occurred after Ceausescu’s ouster.

There was an uproar last week when the institute announced it wanted to stage  a concert to mark the 30th anniversary of the 1989 revolution. A number of non-governmental organizations protested and called for the resignation of Iliesu and  Voiculescu. A number of bands and artists refused to play, and the event was cancelled.

The respected Group for Social Dialogue called for the closure of the “phantom institute” run by “a controversial persons, suspected of crimes against humanity….  and is an affront to the memory” of the revolution.

Iliescu was president from 1989 to 1996 and was re-elected in 2000 for four years. A former high-ranking communist, Iliescu was sidelined by Ceausescu who viewed him as a rival.

A new book ‘Snipers and Mystifiers,’ was published this month that claims the bloodshed was orchestrated by Ceausescu’s feared Securitate secret police, and not, as military prosecutors claim, the result of friendly fire by the revolutionaries. 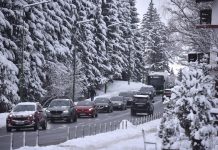 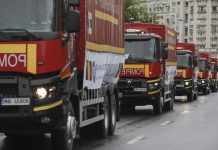