Only 629 firms set up by Romanians who returned home from abroad have filed requests for startup grants, compared to 1,000 grants budgeted for them in the Government’s Start-up Nation 2022 scheme, Startupcafe.ro reported.

The Government deferred the deadline for submitting such requests for a month, indicating a lack of interest.

Existent local firms were comparatively more interested: 12,825 of them filed requests for grants, nearly twice the 6,500 grants budgeted by the Government.

According to estimative open data, some four mln Romanians live abroad, compared to the country’s resident population of 19 mln. The Romanian diaspora is one of the largest in the world. 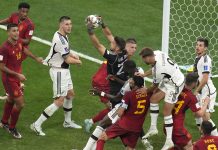 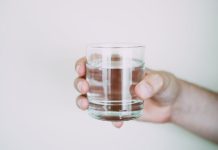 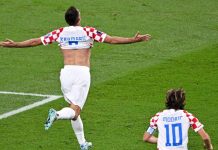