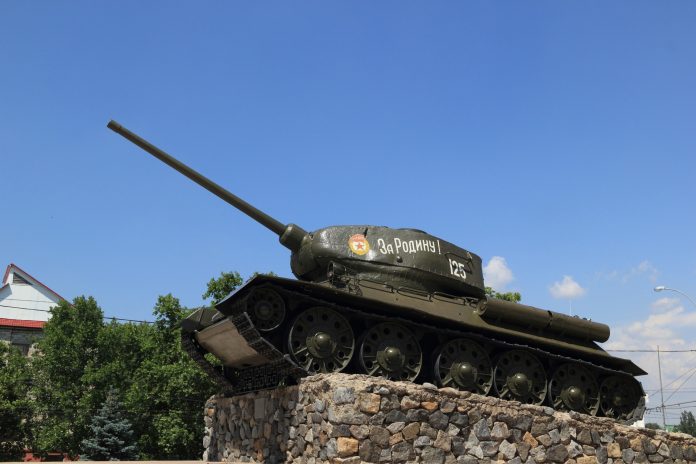 Security is being stepped up in Moldova Thursday after Russia launched a full-scale military offensive in neighboring Ukraine, President Maia Sandu said.

Fears are growing that Moldova could be the next target for Russia. The interior ministry will step up border patrols to fend off  „provocations,” bne IntelliNews  reported.

Residents of the Russia-backed separatist Trans-Dniester in eastern Moldova and towns in territory controlled by Chisinau reported hearing explosions Thursday.

There were reports of loud blasts on social media, initially thought to have been an attack originating from Trans-Dniester where Russia has around 1,500 troops.

The Moldovan defense ministry later issued a statement saying no  attacks had been launched from the rebel region.

The explosions heard within Moldova were most likely the bombing of Podolsk, a Ukrainian city that lies just 20 kilometers from Ukraine’s border with Trans-Dniester.

In recent days there has been speculation that the Russian forces stationed in Trans-Dniester could be used to help Russia create a land bridge to the Ukrainian port of Odessa, cutting off Ukraine’s access to the Black Sea.

There are also concerns that Russia may use its foothold in Transn-Dniester to put pressure on Chisinau.

Moscow has backed the separatists with political, military and economic support, but doesn’t recognize the small territory.

After Russia recognized the two separatist republics of Donetsk and Luhansk in the Ukrainian Donbas region, Trans-Dniestran leaders reportedly visited Moscow and asked for recognition.

Moldova has a pro-Western government and a sizeable ethnic Russian community mainly concentrated in Trans-Dniester.