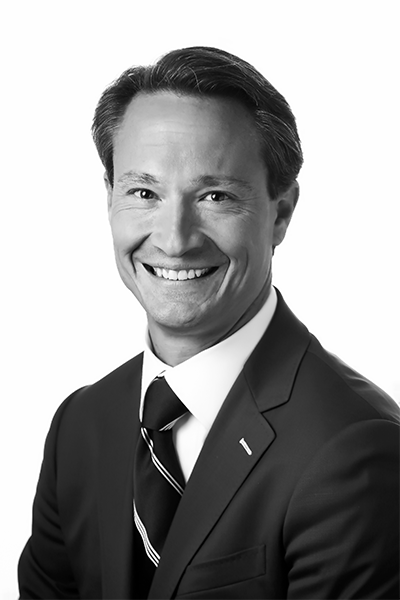 Romania won praise on Wednesday from a U.S. official for its role in NATO and making sure neighboring Moldova doesn’t „become the next target of Russian aggression” in the current Ukraine-Russia crisis.

Eric Stewart,  the president of the American-Romanian Business Council, spoke to Universul.net  on the sidelines of a defense forum in Bucharest.

He commented on the Ukraine crisis, Romania’s spending 2% of its GDP on defense, how Moldova may be the next target of Russian aggression, Romanian talent…  and Harry Potter.

The current Ukraine crisis means “it’s easy to justify it politically why they are spending 2% of GDP,” he said. That is the amount that NATO defense ministers agreed to commit in 2006 to ensure the Alliance’s military readiness.

“Romania is open for business despite the pandemic, despite the aggression from the East, despite normally cold weather in February (which is pleasantly warm), despite all challenges. Corporations are having travel bans and we have 17 companies who have flown in for these meetings. “

“Romania is open for business and is very important to a lot of American corporations.”

Mr. Stewart is the founder and president of a number of international business councils, including the Romanian one. He served as U.S. Deputy Assistant Secretary for Europe/Eurasia at the Department of Commerce when George W. Bush was president.

„We are celebrating 25 years of strategic partnership. It’s significant as both government are messaging to private sector that we have this special relationship. It’s symbolic.  It definitely encourages companies to take a look at Romania, to consider Romania, to understand Romania.”

„I suspect there are many Americans whose knowledge of Romania is what they read in the Harry Potter book. They don’t gave a great, deep understanding of how dynamic this country is.”

“My biggest worry would be at there would be a deterrence, that companies would be scared or unwilling to come here because of the potential threats in the region.

“I think the bigger concern in the strategic-military context is the potential question of Moldova being under attack, maybe in Trans-Dniester.”

„Romania for the last 10 plus years or has made it a point to work closely with the Moldovans, to really take Moldovans under their wing, to urge the U.S. to do more with Moldova,” he said.

„They certainly see their role in making sure that it not the next target for the Russians which it very well could be.”

With politicians, it’s always difficult. You sign a big bill and you’re going to get criticism from the opposition. Romania does it as well as anybody, criticizing the opposition,” he said adding: „But the Ukraine crisis will make it easier from that standpoint.”

„If we are sending troops here, we want to be sure we have the same technologies and the same weaponry.”

The defense forum aims to educate the ministry of defense on what’s available, „so they have the latest information and the latest technology from the private sector.”

“Companies are only going to invest do business where there is a transparent, stable  economy and you have all of that in Romania.”

Washington will send Romania „a top-tier career ambassador, I suspect,” Mr Stewart said, stressing there was nothing concrete. „It’s a process that is slow, arguing over everything slows down our government.”

The Business Council is based in Washington and is a non-profit organization that promotes commercial relations between the U.S and Romania.

The Business Council was set up in 2012 by 12 US multinational companies including Cargill, Chevron and Exxon Mobil.

There are only U.S. companies as Romania “loves America and considers American companies to be “the gold standard,” he said.

Showdown in Romanian parliament over ‘national sovereignty’ bill dissipates into threats of physical...