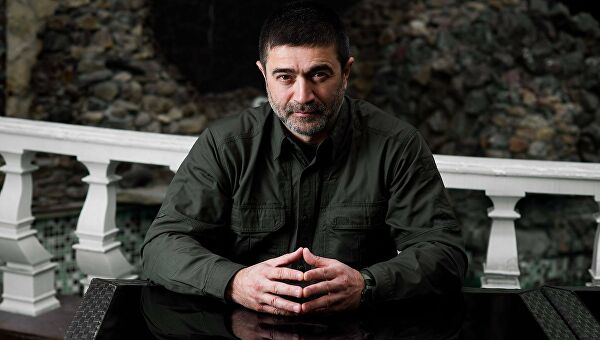 Iurie Rosca, known for his broadcasts on Sputnik Moldova, the Russian-state owned media outlet, says he has been been declared a persona non grata in Romania.

Mr. Rosca, 59, was refused entry to Romania on Saturday. Authorities told the former politician he was banned from Romania for three years, he said.

„Brothers…. I received news that I have been banned from Romania for three years,” he said in a video posted in Facebook.  He said he was not told the reason for the ban.

A document posted on social media, however, said he was banned „for not having the necessary documentation to justify the purpose and conditions of residence.”

Mr Rosca is sometimes referred to as „the de facto chief of Sputnik Moldova.” He is known for his anti-Western propaganda broadcasts on Sputnik Moldova. His  reports are generally critical of Romania and the West.

The former politician was one of the founders of the Popular Front of Moldova in 1989 before the country declared independence two years later when the Soviet Union collapsed. The party pushed for reunification with Romania.

Initially known for his pro-Romanian stance, he later moved towards Communists who wanted closer ties with Moscow.

In 2005, his party voted for the re-election of the Communist President Vladimir Voronin, and he became Parliament’s vice-president. He served as deputy prime minister briefly in 2009.

In recent years, Iurie Roșca has traveled to Romania where he has propagated pro-Russian views at book launches or conferences.

He visited Romania in 2017 with Russian philosopher Aleksandr Dugin, who is close to Russian President Vladimir Putin.

Sputnik is frequently described as a Russian propaganda outlet.