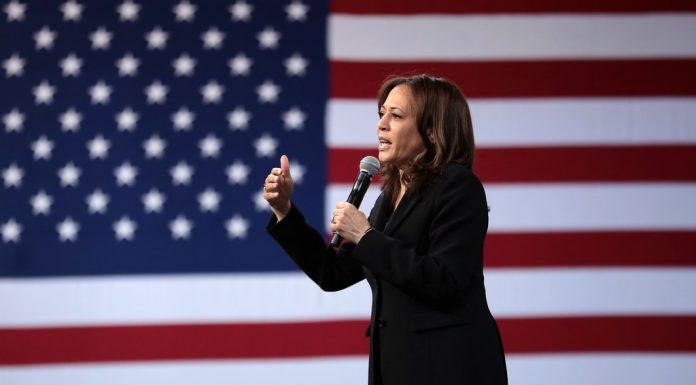 The U.S. vice-president will meet Romanian President Klaus Iohannis during her five-hour visit to discuss the current security situation in the region following Russia’s invasion of Ukraine.

Police recommended that drivers avoid the busy DN1 which runs north of the capital past the Henri Coanda Airport, between midday and 5 pm on Friday.

The visit reaffirms the strength of the bilateral strategic partnership and the U.S. ” firm commitment to support the security of Romania and NATO allies on the eastern flank,” the presidential office said in a press release on Tuesday.

It’s the first visit by a U.S. vice-president since Joe Biden traveled to Romania in May 2014.

The visit signals Washington’s approval of  Romania’s reliable and on-hand approach to Russian security threats and for its handling of the refugee crisis and humanitarian assistance.

Discussions will focus on NATO’s position on deterrence and defense on the eastern flank.

They will discuss the prospect of further increasing the U.S. and allied military presence in Romania as an additional security measure, the Romanian president’s office said.

Ms Harris is also visiting Poland this week which like Romania shares a border with Ukraine.

Hundreds of thousands of refugees have arrived in Poland and Romania since Russia began its invasion on Feb. 24.

UPDATE. Ukrainian helicopters land in Romania for maintenance work, more on the way