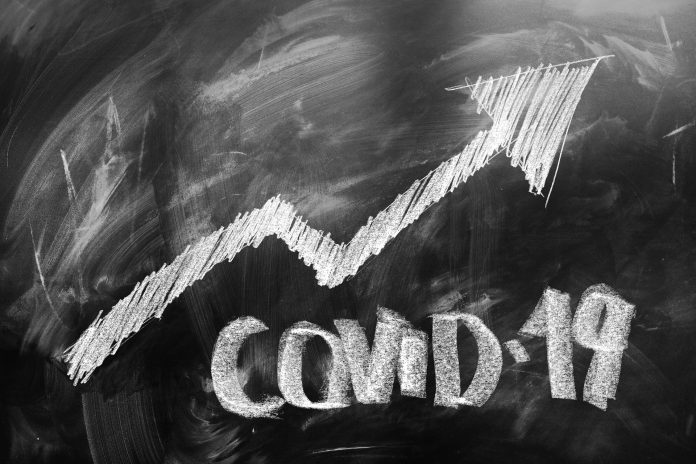 Romanian officials on Friday confirmed 1,392 new coronavirus cases and said 42 patients had succumbed to the virus.

The Strategic Communication Group said there were 25,363 tests carried out in the last 24 hours of which 5.49% were infected, a similar rate to the previous day.

Thirty-eight of the patients had previous medical conditions such as diabetes, cancer and heart disease.

Meanwhile, the number of patients being treated in intensive care units rose to 497 out of a total of 7,300 hospitalized patients.

Bucharest recorded a staggering 214 new cases on Friday, one of the highest daily figures ever, while Prahova which has been stricken with cases in recent weeks had 112 new infections.

The Prahova valley is one of the most popular tourist regions in Romania.

Over 34,500 patients have recovered and almost 9,000 patients with no symptoms were discharged ten days after they were diagnosed.

There are almost 10,600 people who’ve been diagnosed with the new coronavirus in self-isolation and 5,610 in institutionalized isolation.

More than 30,100 are quarantining at home after they came into contact with Covid-19 patients.