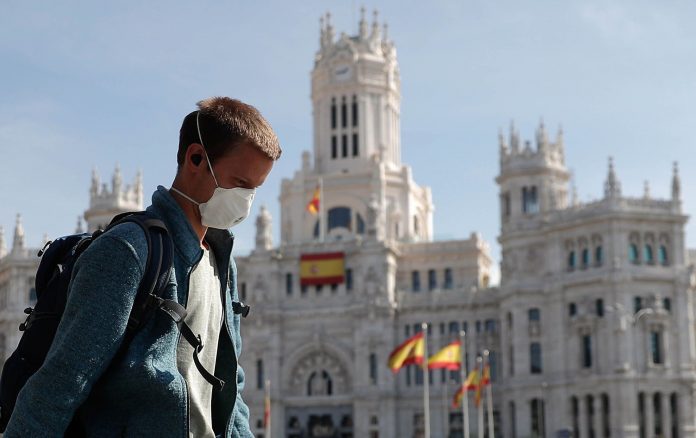 Romania’s government says people arriving from Spain don’t have to quarantine for a fortnight despite a rise in coronavirus cases.

Every Monday the National Institute of Public Health publishes a list of countries where arrivals have to self-isolate when they enter Romania due to their infection risk.

Spain was one of the countries considered a high-risk area due to a recebt surge in cases. It has reported more than 270,0000 cases but numbers have gone up with 4,500 new infections confirmed on Friday.

However, the decision to impose restrictions on travelers from Spain on Monday took tourists and airlines by surprise and the government later reviewed the decision.

Late Monday, the committee confirmed it had removed Spain from the list following a recommendation from the government.

In a press release, it said it had revised the decision “taking into account ….  socioeconomic aspects generated by the introduction of the quarantine measure.”

At the beginning of 2019, there were an estimated 580,000 Romanians living in Spain. Many moved there with their families for better-paid jobs. It’s also a reasonably popular destination for Romanian tourists, although due to the pandemic, fewer Romanians are taking foreign holidays this year.

The committee said that depending on the situation, quarantine could be enforced for arrivals from certain  areas and places where there are large numbers of cases, rather than applying restrictions to the whole country.

Under the initial decision, all flights were canceled and arrivals from Spain would have been put into 14 day self-isolation regardless of nationality.

The government put Spain on the list as cases for population size rose in Spain to higher than Romania. Spain has 89.4 cases to 100,000 residents.

There are 41 countries on the government’s latest list including the United States, Israel, Kosovo, North Macedonia, Montenegro, Moldova and Luxembourg.