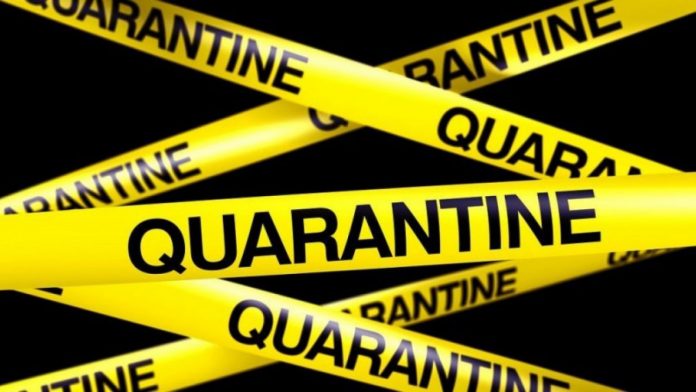 Romania’s minority government is scrambling to get a law passed in Parliament that would give it legal grounds to enforce quarantine for Covid-19 patients and people at risk of spreading the virus.

Health Minister Nelu Tataru said Monday that the legislation, which will be debated in an emergency session, was “in the national interest, public health doesn’t leave room for political interpretation.”

He said 550 patients had voluntarily discharged themselves from hospital after a Constitutional Court ruling came into effect on Friday stripping the government of powers to make Covid-19 patients and others isolate.

Tataru said that he expects the number infections to increase due to the situation.

On Monday, Romania reported a total of 29,223 cases of the novel coronavirus, and 1,768 deaths. Cases have risen in recent weeks after authorities began to loosen lockdown restrictions.

Prime Minister Ludovic Orban alleged the court and some opposition leaders had “boycotted, prevented and in many instances sabotaged” government measures. He accused the Constitutional Court of acting “like a local branch of the Social Democrats,” the main opposition party.

„We are faced with a new situation, without precedent after a Constitutional Court ruling,” he said Monday before a government meeting where ministers drew up a draft law to forward to Parliament.

The Constitutional Court ruled on June 26 that it was unconstitutional for the health ministry to issue “an administrative order” imposing quarantine as it violated basic human rights.

After the written motivation was published on July 3, patients began to leave hospitals and quarantine. Orban asked the public to follow government guidelines, but some reportedly didn’t

On Friday, there were 59,000 patients in self-isolation at home, more than 700 in institutionalized quarantine and 6,000 Covid-19 patients in hospital.

“The court decided that there was no legal basis for quarantine, and that patients with Covid-19 should be treated like any other patient, and like any patient can leave the hospital,” Orban said.

The court ruling came after Romania’s ombudsman, headed by an official who is opposed to the Liberal government, asked the court to declare the measure unconstitutional, arguing restrictions needed to be clearly defined in law, including who could impose quarantine, in what conditions, and for how long.

The government will send the draft law to Parliament to debate and vote on it.