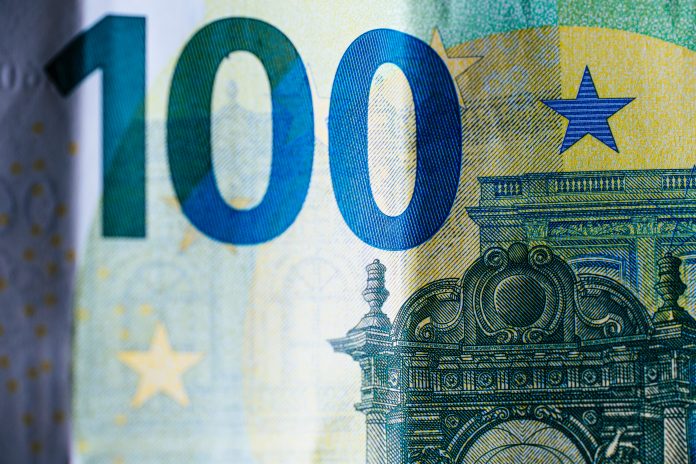 Romania is the least prepared EU member to join the eurozone, a report out Wednesday said.

The European Commission report published online concludes that Romania currently fulfills none of the four economic criteria necessary for adopting the euro, the currency in 19 member states.

It doesn’t fulfill the price stability, public finances, exchange rate and long-term interest rate criteria. Legislation in Romania is not fully compatible with the Treaty, it said.

The 2020 convergence report provides its assessment of the progress non-euro area member states have made towards adopting the euro.

Convergence reports have to be issued every two years, independently of potentially ongoing euro-area accessions.

Valdis Dombrovskis, the executive vice-president for an Economy that Works for People, said: „Today’s convergence report shows encouraging progress by some countries, although there are still several milestones to pass before they can join the euro area.

“One significant stepping-stone on this path is joining the ERM II, which Croatia and Bulgaria are currently preparing to do. We welcome the efforts of both countries towards it.”

There are 19 countries in the EU that are part of the eurozone. Andorra, Monaco, San Marino, and Vatican City, which are non-EU members have agreements with the EU to use the euro and issue their own coins but are not considered part of the eurozone by the European Central Bank.

The last country to join the eurozone was Lithuania in 2015.

In its report, the Commission concluded that Poland, Hungary, Poland  and Czechia currently fulfil two out of the four economic criteria necessary for adopting the euro: the criteria relating to public finances and long-term interest rates.

None of the counties fulfilled the price stability and the exchange rate criteria.

Based on the convergence report, the Commission submits a proposal to the ECOFIN Council which, having consulted the European Parliament, and after discussion among the heads of state or government, decides whether the country fulfils the necessary conditions and may adopt the euro.

If the decision is favorable, the ECOFIN Council takes the necessary legal steps and – based on a Commission proposal, having consulted the ECB – adopts the conversion rate at which the national currency will be replaced by the euro, which thereby becomes irrevocably fixed.

Convergence reports are issued every two years, or when there is a specific request from a member state to assess its readiness to join the euro area, such as Latvia in 2013.

All member states, except Denmark, are legally committed to join the euro area. Denmark, which negotiated an opt-out arrangement in the Maastricht Treaty, is therefore not covered by the report.