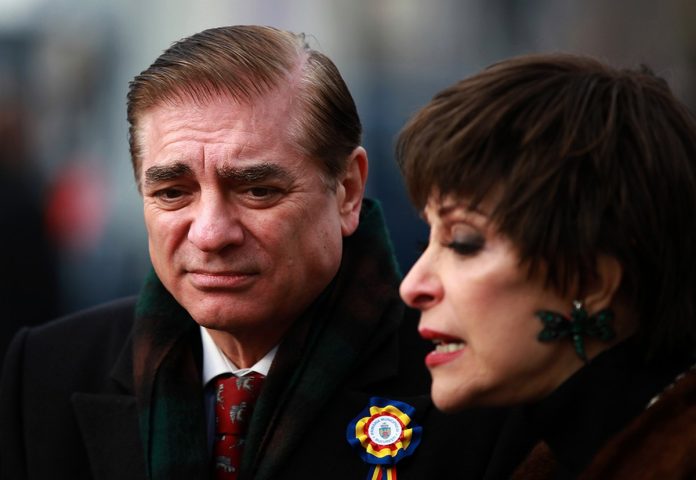 A Romanian prince, a businessman with political connections and two Israelis have been sentenced to prison in an illegal property restitution case.

The High Court of Cassation and Justice on Thursday sentenced businessman Remus Truica to seven years in prison; Prince Paul was given a three year and four month sentence; while Israeli businessmen Benjamin Steinmetz and Tal Silberstein each received five-year sentences in the case.

Prince Paul of Romania was charged with buying influence, money laundering and complicity in abuse of office.

Police issued an international arrest warrant for the 72-year-old prince after they failed to find him at his home in Bucharest.

Newspaper editor Dan Andronic was handed a three-year suspended sentence. He said he was withdrawing from public life following the sentence.

Businessman Truica who was the chief of staff of former Prime Minister Adrian Nastase was taken into custody late Wednesday.

Prosecutors say Prince Paul illegally claimed the restitution of 28.6 hectares of land in northern Bucharest, arguing that the land had belonged to his grandfather, King Carol II, before being nationalized by the Communist regime.

Prince Paul made the claim in 2002, although he was not officially recognized as a legitimate member of the Romanian royal family at the time.

After failing to recover the properties, he approached Remus Truica, who was well-connected with political leaders in 2006 to help him with the restitution, promising Mr. Truica’s group up to 80 per cent of the value of the recovered assets in exchange, according to prosecutors.

Prince Paul received all the claimed properties in 2008. He was questioned about 30,000 hectares of forest land he had claimed.

He has long claimed that he and not the late former King Michael of Romania and his descendants is the rightful heir to Romania’s royal house and thus also to its assets and property.

Romania’s Supreme Court formally recognized his royal title in 2012, when it accepted that he was King Carol II’s grandson and thus a nephew to King Michael, the former head of the royal family. Soon after, he changed his name to “Paul of Romania”.

Disputes over his title go back more than a century ago, when Carol, then heir to the throne, secretly married a Romanian aristocrat. The marriage was later annulled because by law the heir to the throne had to marry a foreign princess.

However, a child was born from the marriage, who was recognized by a Portuguese court as Carol’s legitimate son. Paul is Mircea’s son.

After communism ended in 1989, a Romanian court recognized the ruling in Lisbon but the late King Michael who died in 2017 appealed against it.

Paul was estranged from King Michael, the son of Carol’s legitimate marriage to Princess Elena of Greece. Michael was forced into exile in 1947, when the Communist Party seized control of the country. 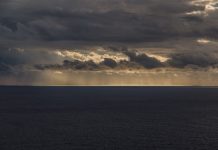