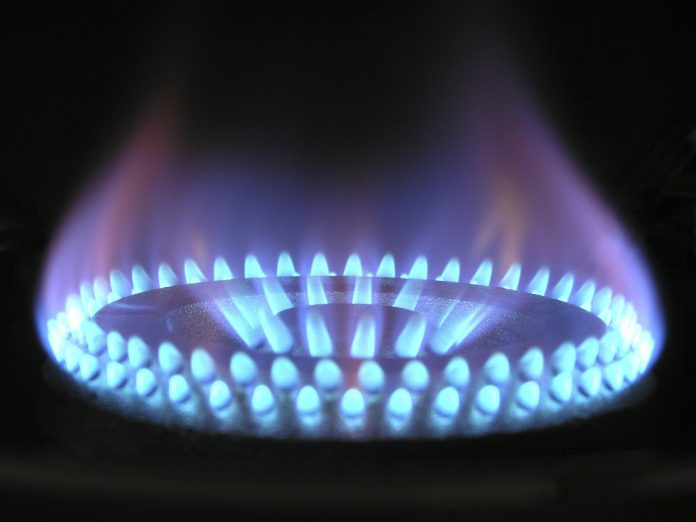 Romania began the final stage of liberalizing gas prices on Wednesday with an estimated 3.4 million household customers transferring from the regulated gas market to the competitive one.

Romania’s Competition Council said there must be normal competitive environment in the sector where two large suppliers provide about 90 % of residential consumption.

Larger companies must act responsibly toward smaller competitors and customers and not abuse the dominant position or enter into anti-competitive agreements.

“I’m a bit disappointed by the reaction from suppliers, especially the big ones that have a big market, and tried to take advantage of the fact that Romanians are conservative and hey don’t inform themselves properly,” he told national news agency Agerpres.

He said the government would intervene if the major suppliers speculated the changes and raised prices.

Fair prices are calculated based on declared transport and distribution fees. local NGO Energia Inteligenta (Smart Energy) reviewed the offers of all 35 natural gas suppliers on the market and has found significant price differences.

“Producers were among the losers… because they were forced to sell electricity and natural gas at lower prices to domestic consumers,” Popescu said. “For distributors, however, it was a beneficial measure, because lowering the producer’s price and maintaining prices for households simultaneously increased the distributors’ profits.”

Romanian consumers still pay relatively low prices for electricity, one of the lowest in the 28-member European Union.