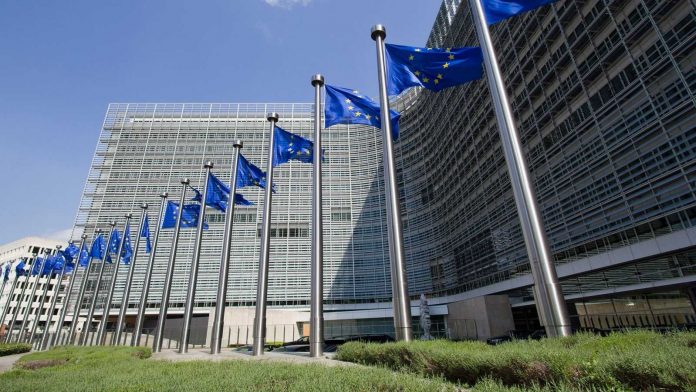 Romanian President Klaus Iohannis however, on July 28, returned to Parliament the law that transposed a Directive on whistleblower protection, warning that improper transposition of the Directive may trigger infringement procedure and even activate the conditionality mechanism of European funds, G4media.ro reported.

Several NGOs have severely criticised the draft law because of the weak protection that discourages reporting of acts of corruption and non-compliance with the law. The head of the European Public Prosecutor’s Office, Laura Codruța Kovesi, said that she ponders referring the draft law to the European Commission for the activation of the conditionality mechanism in case it is promulgated as it is.

The Directive aims to provide common minimum standards of protection across the EU to whistleblowers who raise breaches of EU law with their employer.