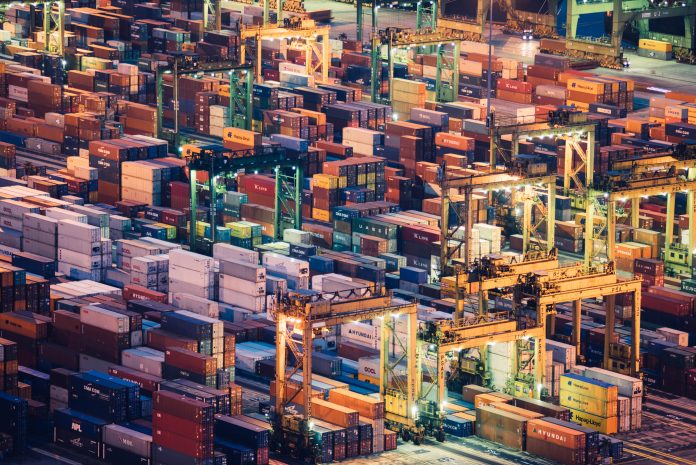 Romanian port authorities on Thursday said some 26,000 tons of ammonium nitrate are currently in storage at the Black Sea port of Constanta.

The National Maritime Administration of Constanta Ports Company said nearly 90,000 tons of nitrate had passed through the ports and waterways of Constanta port in eastern Romania since January.

The massive explosion in Beirut on August 4 was caused by ammonium nitrate exploding at the port. The blast which killed more than 200 and left 300,000 homeless raised concerns globally about its storage.

Lebanese authorities say that the explosion as caused by 2,750 tons of ammonium nitrate, which had been stored for 6 years at a port warehouse. Early reports say the blast was probably caused by a nearby fire.

It was one of the largest accidental ammonium nitrate explosions ever recorded.

Romanian authorities said there are currently five operators handling ammonium nitrate and on Thursday there was 25,952 tons stored in three different areas of the port.

Port authorities said operators who handle hazardous materials, such as ammonium nitrate, have to have a security plan detailing the way the material is transported and stored. It needs to be approved by the Inspectorate for Emergency Situations.

A statement said 87,292 tons had passed through the port this year, an average volume compared to previous years. It said all the operators had fulfilled safety requirements.

The last ship loaded with nitrates was on July 17, a statement said.

The chemical is widely used around the world, as a fertilizer or for explosives in mining. There are strict regulations about where it can be kept and for how long.

Its location can be kept secret because of its potential for making bombs, the BBC reported.

Other countries which store the chemical are India, Yemen, Iraq, Australia, and the UK ports of Immingham and Portsmouth, the BBC said.