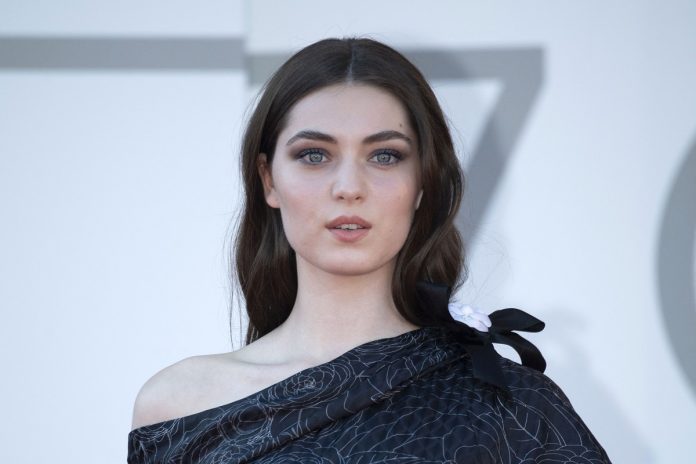 The rising star plays the young Anne in the drama set in the 1960s who risks prison to terminate an unwanted pregnancy that threatens her academic future.

It also took home the best film win. It previously won the Golden Lion at the Venice Film Festival and was later acquired by IFC Films.

The award ceremony for the French foreign press film prizes was broadcast on Monday evening.

The Prix ​​Lumières correspond roughly to the American Golden Globes.

Anamaria Vartolomei,  22, who received the award for best actress for her acting performance, shines in the film. “Happening” was awarded the Golden Lion in Venice, World Today reported.

The film will be shown in Romanian cinemas this year.

The actress was born in 1999 and grew up in the village of Plopu in eastern Romania until the age of 6.

She discovered acting at school and debuted at the age of ten in Paris in „My Little Princess” with French actress Isabelle Huppert.

The Prix Lumières have been awarded by the foreign press since 1995.