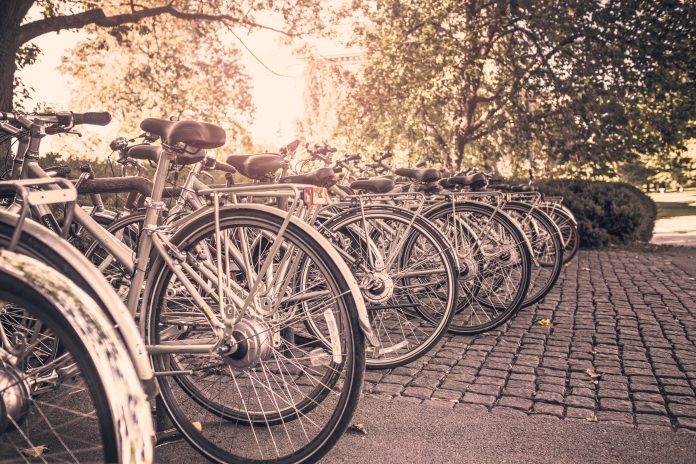 Traffic jams and pollution have pushed some Romanians to opt for cycling as the most efficient way to get around crowded cities.

Now, the western city of Timisoara is about to  get the biggest bicycle assembly plant in southeastern Europe in a major development that will create hundreds of jobs in the area and potentially pave the path for more bicycle production.

The unit will produce 1.5 million units a year according to Timisoara mayor Nicolae Robu in an interview with Wall-street.ro.

Building of the 30-million euros plant will start in spring of 2020 and it is scheduled to be ready the following year.

Deputy chairman of the Italian Chamber of Commerce Vicenzo Moderno said the plant will employ 450 workers initially which could increase to 750 the following year. Reports said the jobs will absorb workers laid off after Nestle closed its factory in January.

He said unnamed Italian companies would own 66 percent of the company, and Romanians 34 percent.

The city could become a bicycle production hub or “Bicycle Valley” with exports to the region under the “made in Romania” brand, Moderno said.

The city of about 300,000 which is where Romania’s 1989 anti-communist uprising began is a magnet for foreign investment, partly due to its strategic location, close to Hungary and Serbia.

Robu claims foreign companies have invested 4 billion euros in the city. Romania is already a major bicycle producer with a total of three factories manufacturing more than one million units a year.

French group Decathlon currently has the biggest unit in the country, a factory in Resita, southwestern Romania.