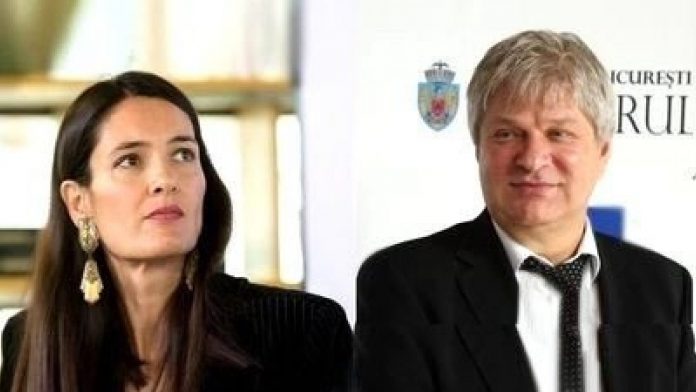 Romanian’s election bureau has rejected a second request by the opposition Social Democratic Party for a recount in the Bucharest’s first district, a highly prized seat they lost in weekend municipal elections.

The Electoral Bureau on Wednesday declared French-Romanian politician Clotilde Armand had won the seat of mayor to defeat the incumbent, Daniel Tudorache, a Social Democrat.

The announcement came after Ms. Armand, who’s a member of the European Parliament, claimed there had been electoral fraud, which authorities are probing.

The Social Democrats lost many seats across the country of 19 million in weekend elections, and have alleged vote rigging in some places. In Bucharest, they did particularly badly losing the seat of general mayor to mathematician Nicusor Dan and most of the posts of district mayor.

But the outcome of the race in the first district has generated the most acrimony between the two camps. Interior Minister Marcel Vela said 23 people are being questioned after a man was filmed leaving the building carrying almost 500 voting papers.

After Ms Armand was declared the winner, Antena 3 television station aired video of what it claimed was electoral fraud on Wednesday night, prompting the Social Democrats to push again for a recount in the richest district of the Romanian capital.

But the first district electoral bureau said Thursday the images had been distorted and there was no election rigging.

It said that none of the sacks had been taken out of the building and the images had been presented “with the aim of misleading the public.”

The Social Democrats reported the incident to prosecutors saying there were “very, very big suspicions of fraud.”