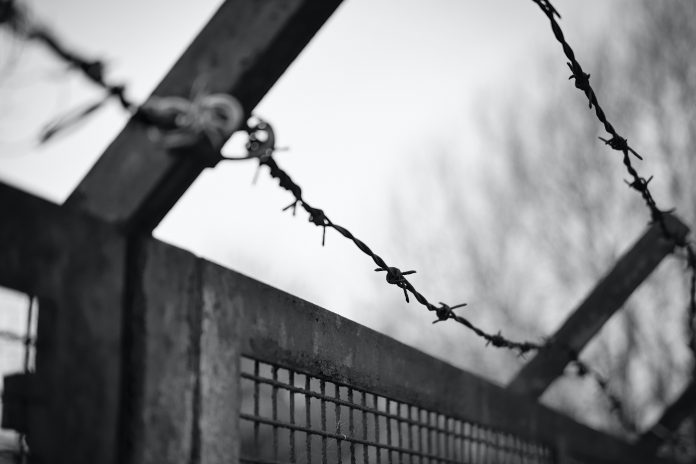 Some Romanians who tried to flee the country under communism were stabbed to death, shot and drowned.

Now, a Romanian government institute that investigates crimes committed by the repressive regime is appealing to Romanians to come forward if they have knowledge of acts of murder and abuse carried out against people who were trying to escape.

Under communism, foreign travel and access to a passport was severely limited. Romanians suffered not only food, heating and power shortages, but their everyday lives were monitored by the dreaded Securitate secret police that kept tabs on people in all walks of lives.

Many people tried to escape from the oppressive system, either by walking over the land border to Hungary or then-Yugoslavia which were relatively freer, or by taking a boat across the Danube to Yugoslavia.

But many lost their lives, particularly in the 1980s when Communist leader Nicolae Ceausescu tightened his grip on Romania as he became increasingly paranoid. The Ceausescus were executed in December 1989 during a bloody revolution where some 1,100 died.

The Institute for the Investigation of Communist Crimes said Tuesday that preliminary research and testimony from witnesses revealed that “a significant number of Romanian citizens lost their lives in a violent manner as they attempted to cross the border (through asphyxiation, drowning, stabbing, beatings etc).”

The institute began a wide-ranging investigation in 2020 to identify the victims who lost their lives or suffered as a result of trying to illegally cross the borders during the communist era.

It said it wants to bring justice to Romanians who were injured or died after border guards opened fire or drowned people trying to flee the country.

“This is a resumption of an old investigation which was dropped,” the institute said Tuesday in a press release.

“We are appealing to anyone who has information  about possible murder/abuses or people who suffered who trying to cross the border. Please contact the institute.”

Last year, the director of the institute, Alexandra Toader said “thousands of people’ may have  lost their lives as they tried to escape to the West.

She also said that hundreds of thousands of people tried to cross the border between 1948 and 1989,” the length of the communist regime in Romania, when emigration was all but banned.

“From 1989 alone, we have reports of approximately 50,000 illegal attempts to cross the border.”

Some of those who committed crimes on  the borders with Yugoslavia and Hungary in the late 1980s could still be employed at the interior ministry.

The IICCMER is a government body that tasked with investigating crimes committed in the name of communism that was established in 2005.