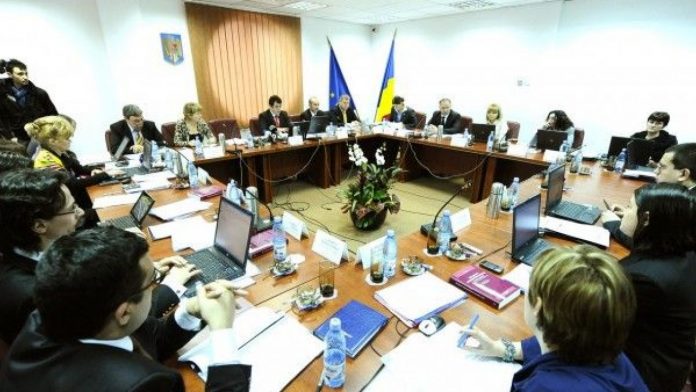 Romania’s leading magistrates have voted against a proposal to shut down a prosecuting unit tasked with investigating magistrates that the European Commission and others say could be used to intimidate justice officials.

The Superior Council of Magistrates on Thursday voted 10-8 with one abstention against scrapping the section. The vote is non-binding, but will boost supporters of the unit.

The council, which has 19 members, including two people from civil society, is meant to guarantee the independence of the justice system.

The Section for Investigating Crimes in Justice was established in 2018 under the former Social Democrat government. That government moved to weaken Romania’s anti-corruption fight and undermine the independence of judges and prosecutors in its almost three years in office, critics said.

Earlier this month, 40 lawmakers from the Save Romania Union and ex-Justice Minister Ana Birchall, who used to be a Social Democrat and currently has no party affiliation, submitted a bill to Parliament to disband the unit.

Cristian Ban, a prosecutor who’s a member of the council, was quoted by Hotnews as saying: „I maintain the same point of view that this prosecuting unit is a political tool.” He voted on Thursday to scrap the unit.

Lawmaker Stelian Ion, one of the signatories of the bill, said: “This odious section, dreamed up by (former Social Democrat chairman) Liviu Dragnea should be immediately disbanded, not strengthened, “ while Birchall called it “a trick” designed to help those that break the law.

After the vote, he said his party wouldn’t give up efforts to shut down the unit „whose only use is to put pressure on magistrates.”

Ion earlier said that the section not only went against a request from the European Commission and the Venice Commission, but had also produced few tangible results.

The European Commission and foreign diplomats have said that the unit could be used to intimidate magistrates.