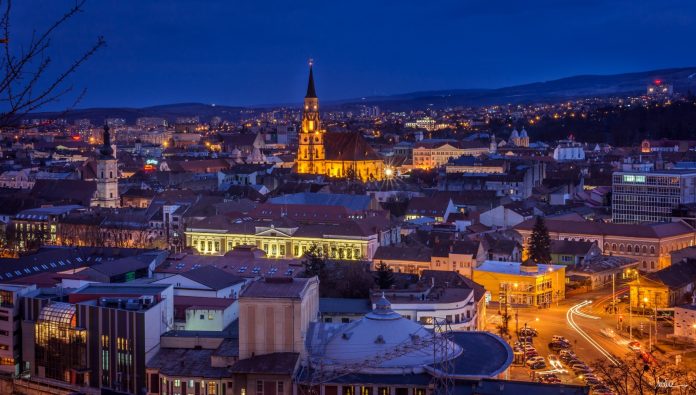 A Romanian mayor wants a street to be named after Nicolae Paulescu, a Romanian physician who was an early pioneer of the use of insulin and also an advocate of  strident anti-Semitic activism.

The move comes after the mayor,  a member of the center-right Liberal Party, was  criticized for becoming too friendly with the AUR nationalist party accused of Holocaust denial and promoting fascist leaders.

Mr Boc, a former prime minister, says he shares some of the party’s values. It came fourth in 2020 elections and is currently second in opinion polls. In his argument, the mayor wrote: „Nicolae Paulescu carried out remarkable scientific work… especially In the metabolism of carbohydrates … and the role of the pancreas in food assimilation, in blood clotting and in the mechanism of sudden death.”

Cluj city hall however did not mention that Nicolae Paulescu, who died in 1931, was the co-founder of an extremist party out of which the fascist Legionnaires Movement grew.

The Legionnaires were viciously anti-Semitic and fought for the extermination of Jews.

In his book, Dr. Paulescu wrote: “What should we do with (the Jews) uninvited guests who suddenly installed themselves in this country, or rather, with these evil parasites who are both thieves and assassins?

„Can we exterminate them just as, for instance, bedbugs are killed? This would be the simplest and handliest way of getting rid of them; if we were to act according to the laws of the Talmud, it would even be legitimate.”

The Cluj prefecture confirmed it had received the request in January. It will discuss the issue on February 25.

Romania passed a law in 2002 making it illegal to honor war criminals or people connected to the country’s fascist regime during World War II. Marshal Ion Antonescu oversaw the deaths of hundreds of thousands of Romanian and Ukrainian Jews.

The mayor wants the new street in an industrial part of the city, which is in the northwestern Transylvania region.