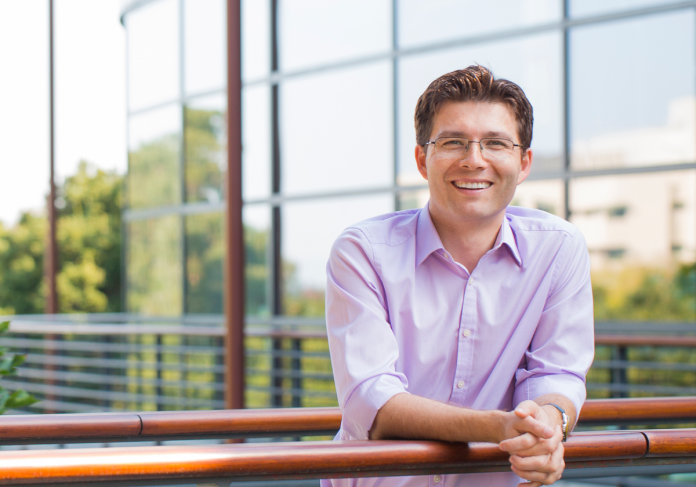 Sergiu P. Pașca, a Romanian neuroscientist has been named the Basic Research Awardee by the Schizophrenia International Research Society.

The award, established in 2012, recognizes a SIRS member for an outstanding basic research contribution to research on schizophrenia research.

The recipient is selected based on the quality of the contribution and its impact in advancing schizophrenia research, it said.

The 39-year-old neuroscientist and stem cell biologist is an Associate Professor in the Department of Psychiatry and Behavioral Sciences at Stanford University and the Bonnie Uytengsu and Family Director of Stanford Brain Organogenesis.

Dr Pasca who was born in the last years of communist rule studied medicine at the Iuliu Hatieganu University of Medicine and Pharmacy at Cluj in northwest Romania.

At the same time, he studied electrophysiology at the Max Planck Institute for Brain Research in Frankfurt, Germany. He then went to Stanford University in 2009 as a postdoctoral fellow.

He is  interested in understanding the rules governing brain assembly and the mechanisms of disease.

He developed some of the initial in-a-dish models of disease by deriving neurons from skin cells taken from patients with genetic neurodevelopmental disorders.

His laboratory at Stanford introduced the use of instructive signals for reproducibly deriving from stem cells self-organizing 3D cellular structures named brain region-specific spheroids or organoids.

His laboratory has applied these models to gain novel insights into human physiology, evolution and disease mechanisms, and supported researchers around the world in learning and implementing these techniques.


Dr. Pasca was named a Visionary in Medicine and Science by the New York Times.