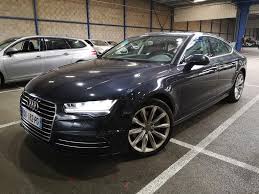 Romanian police have on Friday detained four men suspected of stealing a  car from a shopping mall and then bullying the owner to pay for its return.

The four are charged with stealing  an Audi A7 from the parking lot of Bucharest shopping mall in mid-May. They then drove the car around.

Police said that from May 15 to 21 they “intimidated the owner and scared him afraid until he paid the sum of 3,500 euros” to get his car back.

Bucharest prosecutors said the four are being investigated on charges of theft and blackmail, according to a statement quoted by Agerpres.

Prosecutors have detained the four for 24 hours. A court will decide if they can be held in arrest for a longer period.