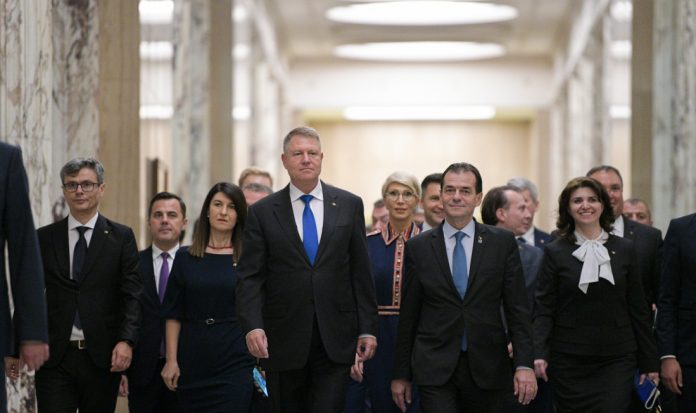 Romanian President Klaus Iohannis says there is a 50% chance of the country holding early elections next year.

Romania has never held early elections, but the idea is supported by the Liberal Party, which currently has a minority government, and the progressive Save Romania Union.

The Social Democrats, which have twice the number of seats than the Liberals in Parliament, do not want early elections after they lost a vote of no-confidence in October and suffered a major defeat in the November presidential elections.

Former Premier Viorica Dancila ran for president and was defeated by Iohannis, who won a landslide victory.

Prime Minister Ludovic Orban is limited in getting laws through Parliament as he doesn’t have a majority in the legislature which is why the Liberals support early elections. Elections are scheduled for the fall of 2020.

Iohannis said on Friday that early elections, which would likely be held in the spring before local elections. “have a probability of 50%.”

Asked who would be premier in the case of early elections, Iohannis said: “It doesn’t matter, it will still be him (Orban).”

He praised the 56-year-old prime minister saying he saw him “often and it’s good,” and said the relationship with Orban was “surprisingly good.” 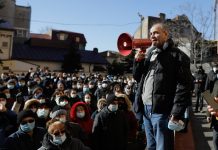