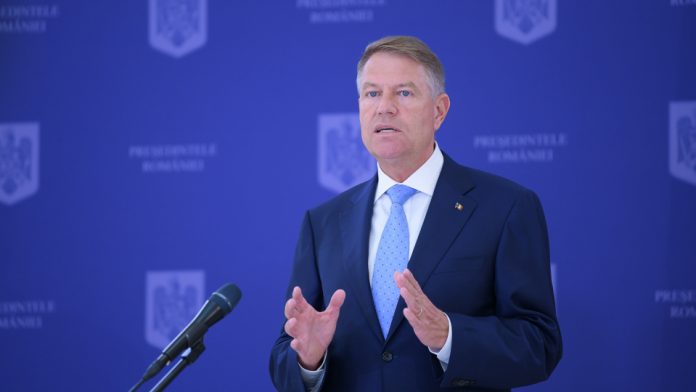 Romanian President Klaus Werner Iohannis will receive the ‘Emperor Otto’ prize on Wednesday for his role in honoring European unification.

The award ceremony will take place in central Germany at the Magdeburg Dom (the Protestant Cathedral of the Saints Mauritius and Katharina), the oldest Gothic cathedral in the country and a symbolic place where Otto I, Emperor of the Holy Roman Empire was buried over 1,000 years ago.

The ‘Emperor Otto’ prize is awarded every other year to personalities and organizations that have special merits in Europe’s  unification and the promotion of European values.

Mr. Iohannis, a pro-European centrist has been president since 2014. The former mayor of the city of Sibiu, who is an ethnic German, was re-elected in December 2019, promising to reform and modernize Romania and clean it of the last vestiges of communism.

The award was first presented in 2005, on the occasion of the 1,200th anniversary of the city of Magdeburg.

In 2015, the Organization for Security and Cooperation in Europe (OSCE) was the first institution to be awarded this prize. 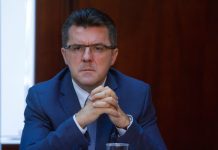 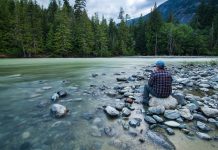 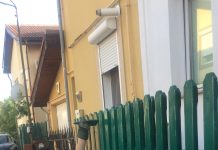