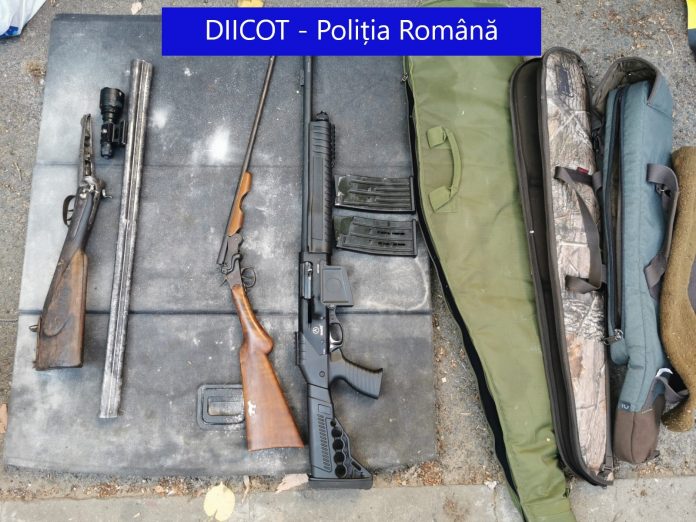 Prosecutors from the anti-organized crime agency searched homes in the capital and four counties in southern Romania. The searches were connected to the notorious Wrestlers’ Clan which is suspected of targeting people involved in the real estate business.

Prosecutors said a a criminal underworld figure who was released from prison in 2018, took control of the gang. He recruited wrestlers, people who practiced contact sports and other violent individuals.

Members intimidated real estate business owners into paying “protection taxes” and so-called “fines” in exchange for being allowed to carry on their business without disturbance, the anti-organized crime agency said on Wednesday.

Members deliberately targeted people who had a solid financial situation and for whatever reason did not report the intimidation and threats to authorities.

Prosecutors said gang members would approach the targets “in an intimidating manner”. They would reproach them for “daring” to go ahead with real estate projects without the  permission of the crime gang’ boss.

They demanded protection taxes to allow the works to go ahead or be completed,  prosecutors said.

“the victims were constrained, either through direct threats, or through approaching people who were close to them. They sent messages from the crime boss or other intimidating methods.”

Members followed the victims and supervised activity on the sites they were building on. They also collected the taxes.

They also acted as loan sharks. They lent money with exorbitant interest rates that victims could not pay back. Gang members then threatened them. Prosecutors found money, weapons, Class A drugs, and mobile phones during their searches.