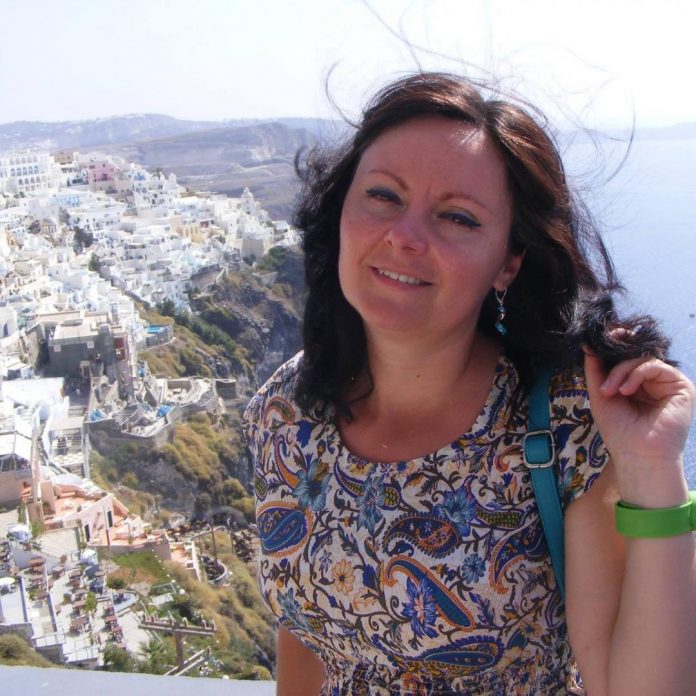 A Romanian tourist was killed in a shark attack while on holiday in  in Egypt, the foreign ministry in Bucharest said, making it the second deadly shark attack in recent days.

The victim was identifed as Roxana Donisan, a 44-year-old tax collector from the northern city of Suceava.

„She was kind-hearted, energetic and sporty. She loved ice skating, and swimming which her parents taught her when she was 4. She was a Christian, sociable and a happy person, everyone liked her,” her colleagues said on Monday.

It was her third visit ti Egypt, her father said.

On Friday, a 68-year-old Austrian woman died after  losing an arm and a leg in another attack by a Moka shark while swimming in the Red Sea near the resort town of Hurghada.

Reuters reported the two incidents occurred within 600 meters of each other.

The Romanian foreign ministry said it was working to notify the family and see the body repatriated.