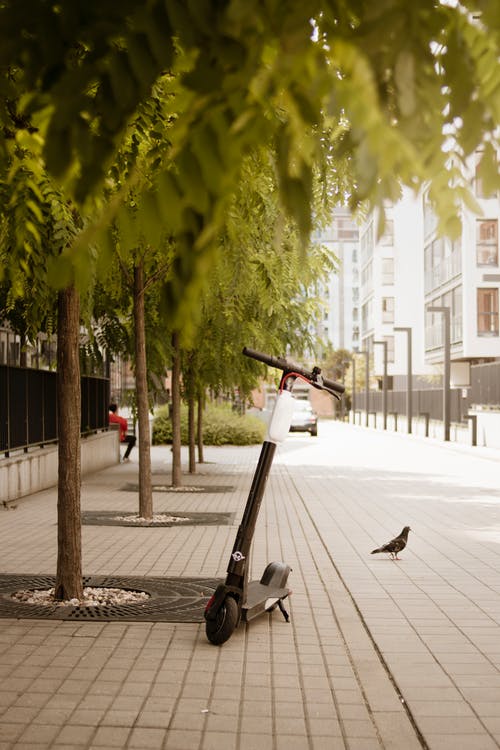 Electric scooters will be banned in the city of Drobeta Turnu Severin in southwest Romania, the mayor said Monday.

Mayor Marius Screciu said the ban was for safety reasons. He said it came after a number of complaints from local residents.

He said the town council would formally pass the ban at a meeting on July 30.

Under the new rules, scooters will be banned from pedestrian areas and promenades in the Roman-era Danube port in southwest Romania.

“Young people don’t respect the rules, they go too fast and they have hit passers-by,” the mayor said.

He called the ban “a tough decision, but necessary for everyone’s safety, especially the elderly and children who find it hard to get out of the way.”

He said the city of needed to set out new rules to avoid future accidents.

“We will have warnings and fines. People that don’t understand will have their scooters taken away,” he wrote on social media.

Drobeta-Turnu Severin, commonly known as Severin is a picturesque port of about 90,000 in southwest Romania. It has a milder climate than other regions and fig trees and almond trees grow there.

Under current rules, drivers have to be at least 14. Scooters are only allowed on special paths at a maximum speed of 50 kilometers an hour.

They are banned from sidewalks. They have to have lights and riders need to wear a helmet.

VIDEO | Sophie from Romania: the rescue dog that has captivated Twitter and offered...