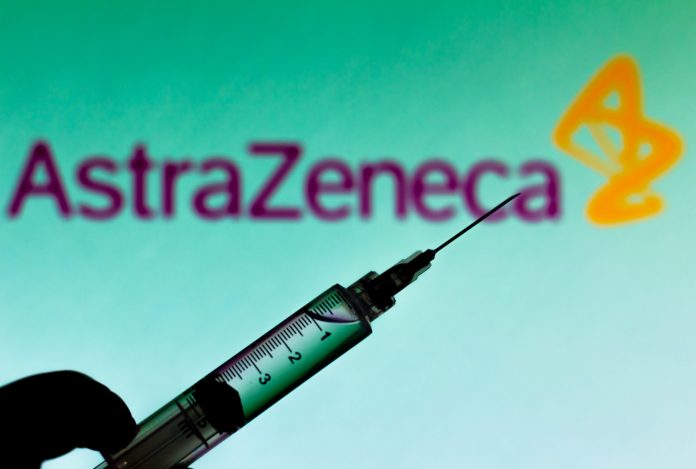 Romanians can now get an AstraZeneca shot even without an appointment, a move the government hopes will speed up the vaccine rollout.

The National Vaccination Committee issued a advisory to vaccine centers on Tuesday that will allow anyone to get a vaccine merely by showing their identity papers.The policy change came after vaccine centers complained that too few people were coming for Covid jabs following health scares.

There have been thousands of no-shows and AstraZeneca doses have gone unclaimed in some instances as people hesitated after reports linking the vaccine to blood clots.

Following the change, people simply need to turn up at  vaccine centers which are offering AstraZeneca jabs with their identity document. Those who already have an appointment for the AstraZeneca vaccine in the RO Vaccinare platform will be given priority.

Last week, vaccine coordinator Valeriu Gheorghita said that Romania would continue its vaccine rollout with AstraZeneca for all age groups.

The announcement came after the European Medicines Agency said that unusual blood clots suffered by numerous people around Europe should be considered as rare side effects of AstraZeneca’s Covid-19 vaccine. It concluded that overall the benefits of the jab outweigh the risk.

”People who’ve received the first shot will get a booster,” Dr. Gheorghita said. ”People who have had blood clots … should get a vaccine from another company.”

He said the government would publish guidelines about when to seek medical help after a vaccine.

More than 2.3 million people have received Covid jabs in Romania. Less than 18% had AstraZeneca shots.