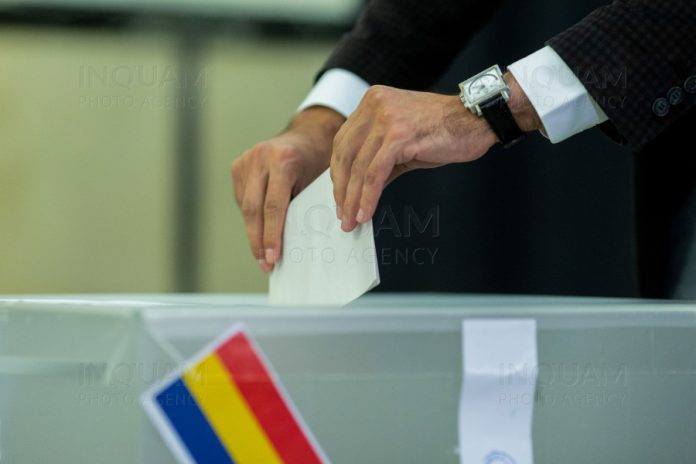 There are 14 candidates, most of them with absolutely no chance of winning more than a few votes from the electorate of more than 18.3 million.

WHAT IS THE JOB?

Romania has a semi-presidential system, where the president has less power than a U.S. or French head of state, but more authority than the Hungarian or German presidents who have a largely symbolic role.

WHO HAS A CHANCE?

President Klaus Iohannis is considered a “safe pair of hands” respected inside and outside Romania, with good global standing; his detractors call him a “house plant” or a “Nazi” in an allusion to his ethnic German roots. Ex-Premier Viorica Dancila strives to be “a mother to Romanians” while her opponents say she is “illiterate,” gaffe-prone and ill-prepared for the post. Dan Barna is seen as a progressive and modern European-style politician by his supporters and neo-Marxist and just „odd” by those that don’t like him.

WHAT THE POLLS SAY?

The polls have been erratic and less than reliable. Most put Iohannis in first place with up to 40%, but not the majority he needs to win outright in the first round.

The real story, at this point anyway, is who comes second on Nov. 10 and secures a berth in the runoff two weeks later.

Ex-Prime Minister Viorica Dancila, who was pushed out of office is fighting not just for her own career, but for the political life of the Social Democrats. If she fails to get into the runoff, it would be a first for the party, potentially consigning the Social Democrats (arguably not a Social Democrat party in the European sense of the word) to the dustbin of history.

Second place for Dan Barna would mean a runoff against two reliably pro-European candidates, a first in Romania’s post-communist history.

However, with erratic polls, don’t exclude actor-turned-politician Mircea Diaconu making it past the post and entering the runoff. The actor, a dark horse candidate, is supported by the Social Democrats and their allies and even some Liberals.

Council of Europe notes improvement in corruption fight in Romania