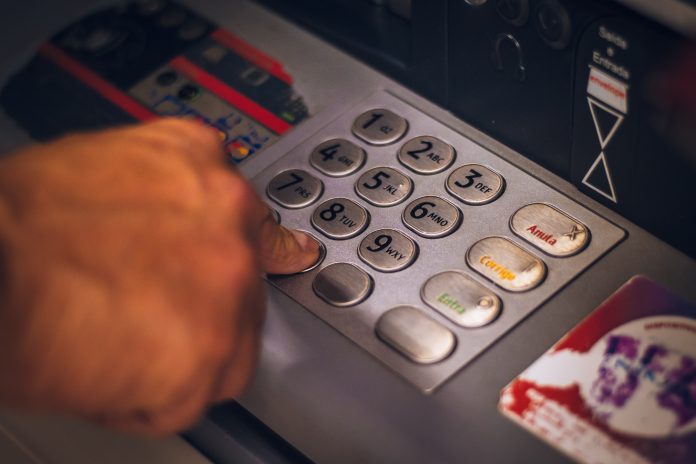 Romania is largely a cash-based society especially compared to other countries in the European Union, but a new EU directive linked to using facial scans for authentication on may change that.

The new rules on strong customer authentication (SCA) came into force in Europe in September 2019, as set out by PSD2, the EU’s revised directive on payment services which also relates to online payments.

The period for the rules to be implemented were extended by supervisory authorities until the end of 2020, although that may not be feasible due to economic and organizational challenges stemming from the coronavirus pandemic.

Although the percentage of cash payments has steadily fallen in Romania, the new measure could speed up the transition to a digital economy in line with other member states, Romania’s banking association said.

It said the country will roll out the new method starting Jan. 1, in an effort to protect consumers and eradicate the unofficial economy.

„The Romanian banking system is putting new security protocols into place for electronic payment which should start on Jan. 1, 2021, increasing protection and confidentiality of consumers’ financial data who are carrying out online transactions with a card in the European economic area,” the Romanian Banking Association said.

Consumers will confirm their identity through a strict authentication procedure when they pay by card.

“Adopting the level of economic payments will limit the underground economy,” the association said.

The period of adaptation to the new requirements is also expected to be complex which could translate into a lengthy transition period.

The system is simple: A customer signs up on their phone, takes a selfie and pays by cash from a credit card or bank account.  It’s a seamless experience, when it’s functioning properly. (The software struggles at recognizing faces with masks.).

Also known as “scan the face to pay,” it sounds like something out of a science fiction novel or movie, but facial recognition is gaining ground as a technology for identity verification. If you have an iPhone, you are probably already be using this biometric method.

Rather than entering a password, your smartphone recognizes you from a scan of your face that it took when you first used it.

The final stage involves making a decision about identity matches based on an existing image stored in a facial database. Thanks to the integration of artificial intelligence, the entire process only takes several seconds. 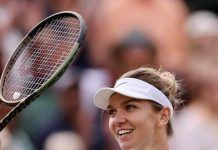