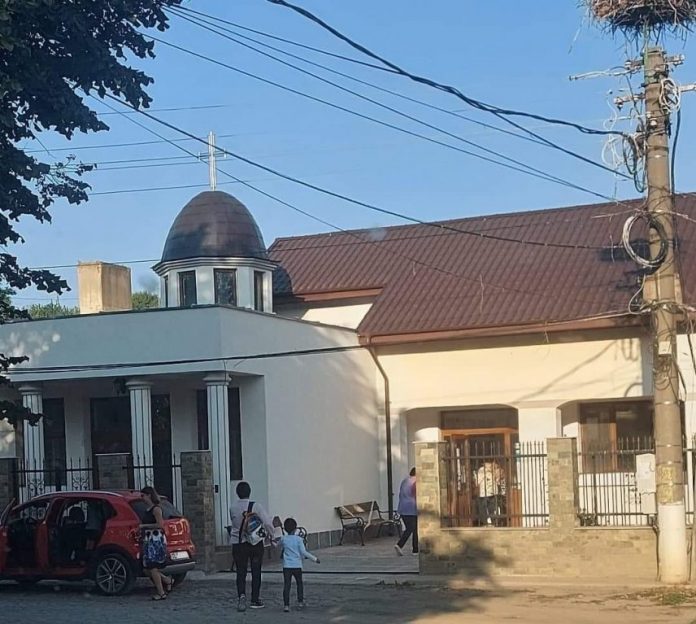 Four out of ten children in rural areas skipped school at the beginning of the coronavirus pandemic, a study by World Vision Romania found.

Many pupils failed to take part in online classes as they lacked a laptop or tablet, or didn’t have access to internet in villages, the non-governmental group said on Tuesday.

More than 60% of the villages where World Vision operates had no internet or a weak signal which made learning difficult.

The group works in the counties of  Iași and Vaslu in northern Romania,  Dol and Ialomita in southern Romania, Valcea in central Romania and the northwest  Cluj region.

They offer support to children in 313 villages from vulnerable families.

More than 31% had weak or no signal in 99 of the 313 villages, which had a harmful effect on the childrens’ learning.

World Vision Romania has donated more than 4,000 electronic devices and SIM cards to children in villages since the pandemic begun, and has conducted webinars with teachers to improve remote learning. It’s also done online homework with children and offered psychological assistance to children and adults.

„We have  avery bad signal here. I didn’t take part in online learning much as the signal was too weak. If I want to call someone I have to go to the hill after going through the forest,” a 17-year-old student called Georgiana was quoted as saying.

Anamaria, 16, from Cluj said she went to her grandmother’s because there was a better signal where she lived, adding that her youngers sister didn’t manage to take part in online classes. „only the lessons she did with me or mum.”

Another student, Cristina, 16, said she struggled due to a poor signal. „I just want to go back to school.”

World Vision said internet coverage was patchy in rural areas with a strong signal around the town halls, schools and public institutes.

The group which has been in Romania for 30 years works to eliminate poverty worldwide. 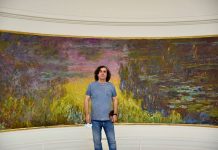