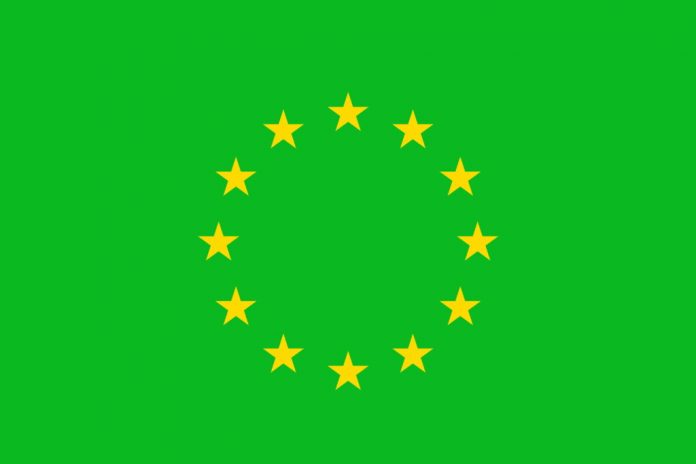 The closure of four out of 12 units in coal-fired power plants and coal mines by 2025 and the investments are included in a memorandum approved by the Romanian government at the end of last year.

Energy Minister Virgil Popescu last month said the government, which controls a stake of about 77% in CE Oltenia, would support the restructuring plan with a RON 1.2 billion (251 million euros) loan. The European Commission has already approved the plan.

“The decarbonization plan that involves the diversification of the company’s activity in the gas and solar energy sectors,” the minister said.

Romanian media reports the four plants which will be built at one of its coal power facilities and will cover an area of 595 hectares, and their capacities will range from 60 MW to 95 MW.

The four PV plants with a combined capacity of 310 MW.

CE Oltenia’s coal power complex consists of 12 generations units with a combined capacity of 3.24 GW. According to IEA Clean Coal Center, Popescu has said that the company wants to shut down 1.3 GW of coal-fired generating capacity by 2026. It aims to replace that capacity with 1.45 GW of gas-fired generation.

The state is trying to find a solution for the utility, which ha been in financial difficulty for years. In October, financial think-tank Carbon Tracker published a report on coal power plants in the European Union, in which it said CE Oltenia was facing losses of 479 million euros in 2019, Balkan Green Energy reported.