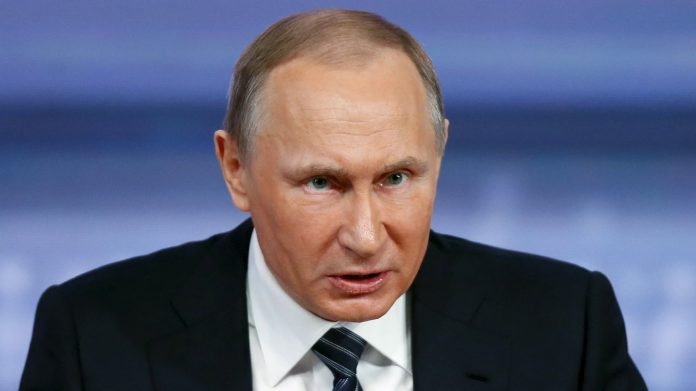 The Moscow Times said Friday that access to its Russian-language site was blocked following a report that riot police officers were refusing to fight in Ukraine, which  authorities called false.

The newspaper has covered Russia for three decades since the collapse of the Soviet Union.

State regulator Roskomnadzor „did not specify” how RFI had fallen foul of the law, according to an article posted on the RFI website on Friday. It only indicated that it had responded to a request from the Russian prosecutor general’s office.

RFI’s French and Russian language sites, have been providing 24-hour coverage of the events in Ukraine „since the start of the Russian offensive on February 24,” the article noted.

The Moscow Times and  the RFI website appeared in Roskomnadzor’s database of blocked websites on Friday.

Russian authorities have blocked a number of independent media outlets and publications in their attempts to control coverage of the country’s unprovoked invasion of Ukraine.

Two days after the invasion on of Ukraine on February 24, Roskomnadzor told media outlets to describe events in Ukraine as a „special military operation” and not a war or an invasion.

Several Russian media outlets have chosen to suspend operations rather than face heavy restrictions on what they can report.

The Kremlin has also blocked 40 domestic and foreign websites, the Moscow Times said.

The Moscow Times’ English-language edition is not affected by the block. MT Russian remains accessible abroad and while using a VPN.