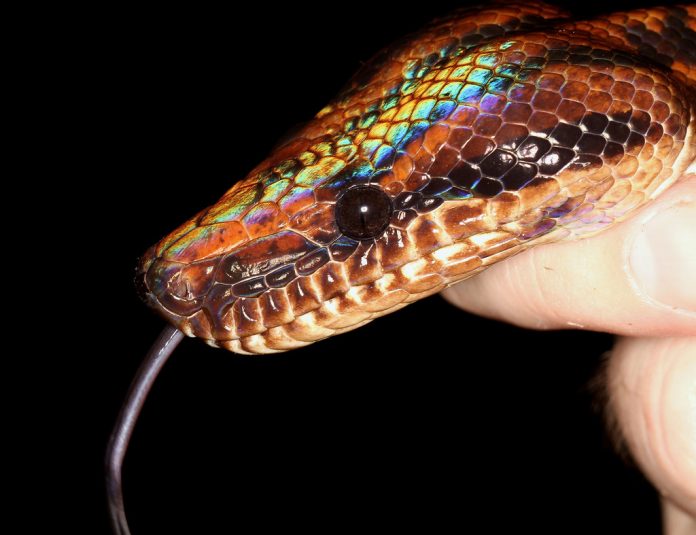 Police have detained a man suspected of stealing reptiles from a vivarium in the Transylvanian city of Cluj.

Police said they set up a trap for the unnamed man, 35, who was suspected of stealing a number of reptiles from a vivarium at the Babes-Bolyai University.

They went to the man’s home in the village of Floresti west of Cluj on the pretext they wanted to purchase two snakes.

They found a boa constrictor, a corn snake, a crested gecko, which is a kind of lizard, and a reptile heat lamp at his house.

The man had apparently stolen the reptiles from December 2019 and February 2020.from a vivarium in Cluj which was being refurbished

The creatures and the heater had a value of about 1,700 lei, a statement said.

Police managed to rescue the boa Constrictor and recovered the heater.

The man was detained on suspicion of four counts of theft.