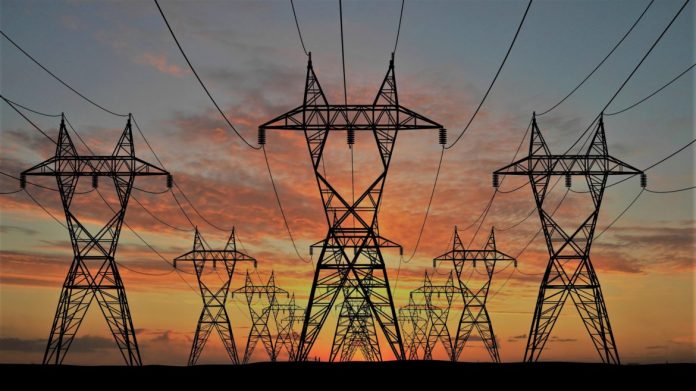 Romania imported more electricity than it exported in 2019, the Romania statistics office said.

Electricity imports increased by a substantial 74% in 2019, compared to the previous year, while exports decreased by 34%, leaving a negative balance of 1.51 TWh.

The deficit was due to a 7.8% drop in domestic production. Local power plants produced 5 TWh less electricity last year compared to 2018, INS said.

Romanian businesses reduced electricity consumption, while producers cut output, a reaction that could be related to new taxes and higher prices in the market.

Last year, electricity prices hit a record high of over EUR 130/ Mwh in some periods, which impacted local businesses.

However, two areas where electricity production increased was wind power and solar energy.

The decline was due to weather conditions which led to a 12.2% less output from hydropower plants and a 11.2% drop in thermal power plants production.  Nuclear power production also dropped.

Overall, electricity consumption was 1% less than in 2018.