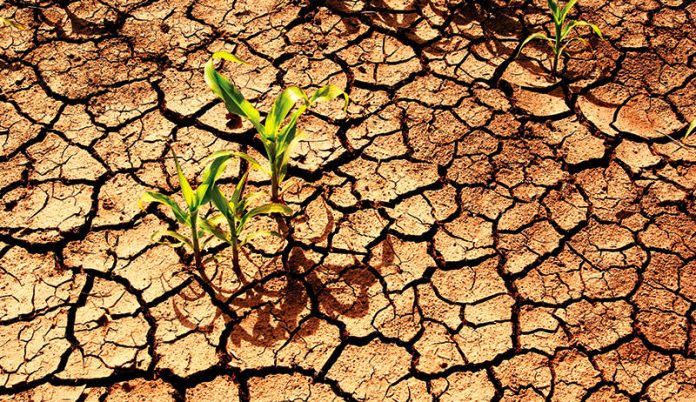 Romania’s government says farmers are eligible for 850 million lei, about 175.6 million euros, compensation for the worst drought in half a century which has wiped out crops and decimated agricultural output, the government spokesman said.

Ionel Danca, who heads the prime minister’s office said the government had passed an emergency decree Monday to free up the funds for an estimated 34,000 farmers who have some 1.16 million hectares blighted by the drought.

“The maximum value of aid in this scheme is 925 lei a hectare for areas affected by drought,” Danca said.

The money aims to cover at least 80% of damages incurred, Agriculture Minister Adrian Oros, said last week. In May, he said Romania was facing the worst dry spell in at least 50 years.

Farmers can enroll in the program and submit requests for compensation in the next ten days, enabling payments to be start being paid in September, Danca said.

Oros said that wheat production had fallen to an average of 2.9 tons a hectare, a 40% drop compared to 2019, when there were normal levels of rainfall.

Authorities want to encourage farmers to insure their crops by offering to pay up to 70% of the insurance cost.

Romania has some of the best agricultural land in the European Union, but output is largely dependent on weather conditions as few of its crops are irrigated.

Romania hasn’t faced such a severe drought for 50 or 60 years, Oros said in May.

He said the ministry will pay compensation, but the authorities are also trying to encourage farmers to insure their crops by paying up to 70% of the insurance cost.