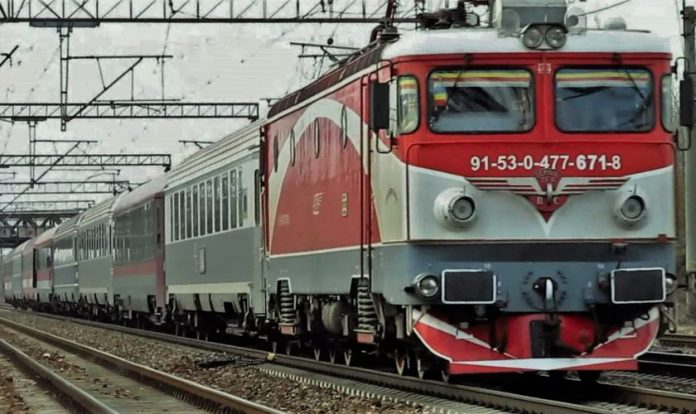 When the coronavirus pandemic swept across the world in March, European countries closed their borders and international rail traffic was halted in a bid to stop the spread of the highly contagious virus

Romania emerged from a state of emergency in mid-May and began to relax a strict lockdown, but even as borders opened for travelers, an international train service connecting the region remained suspended.

Romania’s CFR Calatori on Wednesday announced that trains to Hungary, Austria and Bulgaria will resume next week.

Initially, it will be a skeleton service with more trains expected to be laid on progressively.

The first train will depart in from Bucharest’s Gara de Nord, or North Station, to Vienna on June 30.

From July 6, a rail service between Romania and Bulgaria will resume, with return trains from Bucharest’s Gara de Nord and the Danube port of Ruse.

Passengers can then catch trains from Ruse to Sofia, the Bulgarian capital, but not as far as the Greek port of Thessaloniki or Istanbul, as the rail service is still suspended.

Romania’s CFR Calatori said it was waiting to reach agreement with partners about trains to those two destinations.