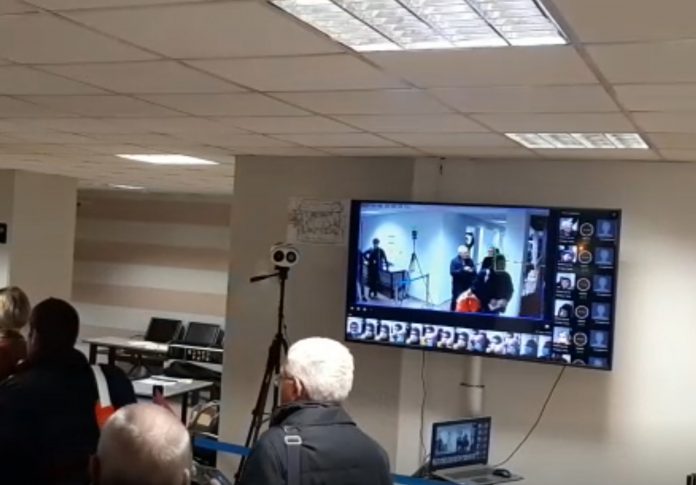 Travel restrictions were lifted Monday for Finland, Italy, France, Estonia and Ireland following a drop in infections in those countries.

The five countries join seventeen other European countries for whom quarantine was lifted last week. The list can be read here www.cnscbt.ro.

Orban made the decision based on recommendations by the National Institute for Public Health which reviewed the number of new infections registered in the past 14 days, and made it recommendations based on countries that had less than 5 cases per million inhabitants.

Until recently, tourists and travelers from most European countries had to undergo two weeks of quarantine or self-isolation when they entered Romania.

The government lifted restrictions for countries which were considered less risky due to lower numbers of infections.

The list is updated every Monday. New countries can be added and others can be removed countries depending on the number of coronavirus infections in each country

If a country is taken off the list, it will be compulsory for citizens that have recently arrived to be quarantined, even if when they entered Romania there was no obligation, Interior Minister Marcel Vela said.