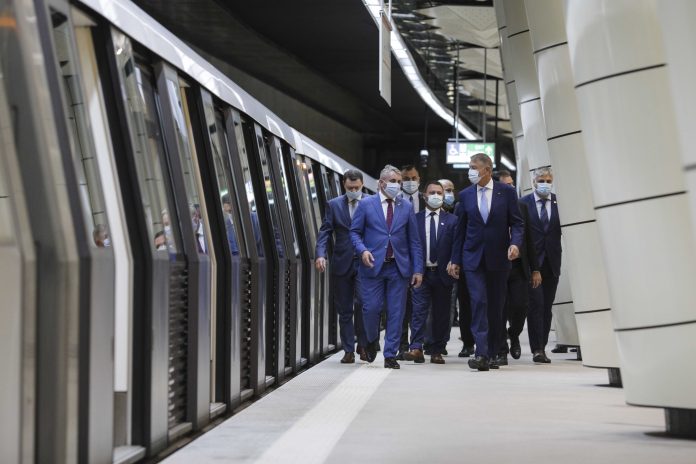 It’s the end of the road for Romania’s largest urban infrastructure project of recent times, and the beginning of a new chapter for commuters in the Romanian capital.

The M5 subway line began operating Tuesday afternoon, the first line built from scratch since the overthrow of Communist dictator Nicolae Ceausescu, the architect of the Bucharest subway network in the late 1970s.

Romanian President Klaus Iohannis called it „The biggest achievement after the revolution,” adding that it „risked becoming a legend for its delays.”

The line is just over seven kilometers long and opened six years behind schedule. Delays were caused by funding, logistical and technical problems.

It is expected to reduce traffic in the gridlocked and polluted capital of two million. In January, Bucharest mayor Gabriela Firea said there were 2 million cars on the capital’s roads every day. There are fewer cars now as an effect of the Covid-19 pandemic.

The project cost 3.2 billion lei about 660 million euros, of which 85% came from the European Union and 15% from the state budget.

The M5 line is the first of three sections of a longer line that straddles the west to the east of the capital.

„It’s very important that this line progresses; people want infrastructure and the government has to really push (for this) and I will also push a lot,” Mr. Iohannis said.

Prime Minister Ludovic Orban and Transport Minister Lucian Bode were also present at a ceremony just before the subway opened to the public. Tickets cost 5 lei for two journeys, the same as for rides on the rest of the ‘Metro’ as it is called in Romanian.

The line starts in the residential Drumul Taberei district, where traffic jams are common and ends at the Eroilor stop next to the Bucharest Opera House. From there, travelers can connect to other lines.

With the opening of the M5, the Bucharest subway has 63 stations along a stretch of 78 kilometers.

The subway first opened in 1979 during the Ceausescu era, and before the pandemic handled more than 700,000 passenger journeys a week.

The project began in 2011 and was due to be completed in 2014 according to a press release from the Metrorex company that manages the subway.

Italian, Spanish and Romanian companies worked on the project. 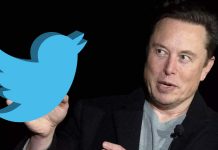