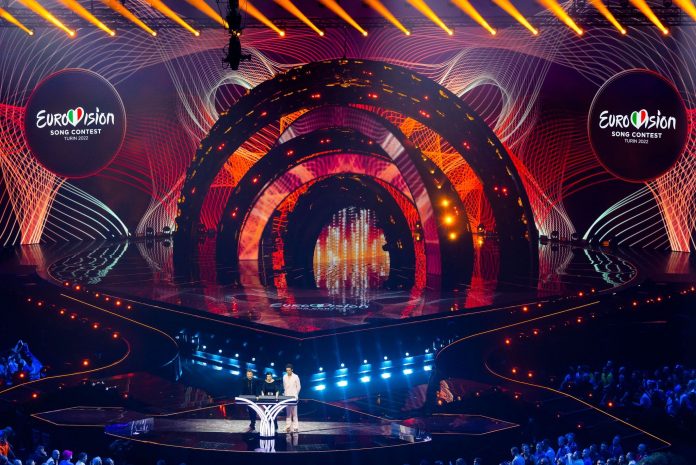 Eurovision has accused six countries including Romania of taking part in a scam to get into last weekend’s final of the song contest.

The six colluded in the second semi-final and placed the other countries in their top six which meant they all went through to the final, competition organizers said in a statement.

Romania’s public broadcaster on Friday said it would investigate, but accused the organizers of acting in a non-transparent manner.

The cheating allegations  followed a week of drama after the juries of the six were eliminated from the final score.

Irregularities came to light shortly after midnight on Saturday while  the various juries were still being broadcast.

During the live broadcast of the song contest from Turin, Italy, 40 different countries were supposed to get a video call to present their jury scores for the contestants to a 180+ million audience.

In the case of Romania, Georgia, Montenegro, Azerbaijan, San Marino and Poland, the connection was mysteriously lost.

The European Broadcasting Union (EBU) said the voting of the six had been flawed by “certain irregular voting patterns” in the second semi final. T

he EBU then recalculated the votes of the six based on what other juries had confirmed with similar results  before the final score was announced.

Romania and the other five denounced the decision, calling it unjust and complained that they had not been told about it.

Romanian public broadcaster TVR on Friday said it was investigating the cheating allegations, but said the European Broadcasting Union had acted in a non-transparent manner.

Six “countries were penalized when their jury marks were replaced by marks awarded by the EBU – through a so-called non-transparent „algorithm”, which in turn raises suspicions,” it said.

It’s not the first time, this kind of alleged cheating has happened. In 2002, Eurovision organizers had noticed that six countries had randomly awarded their 12 points to Cyprus.

The EBU then scrapped their votes in the finals and replaced them with algorithms.