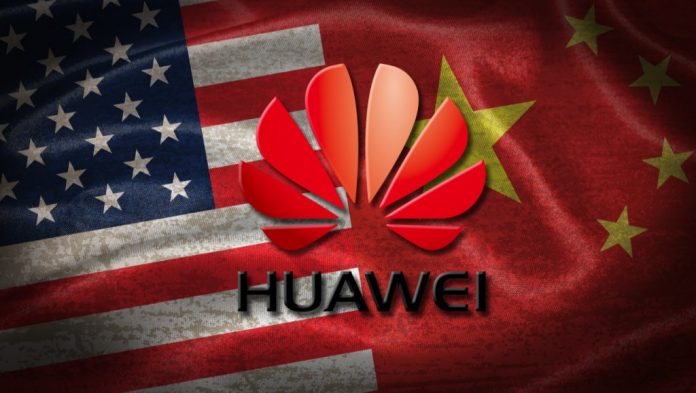 The U.S. ambassador to Romania, Adrian Zuckerman, has warned against using Huawei to develop the country’s 5G networks saying it could pose a threat to national security.

Stressing the alternatives to the Chinese group, Zuckerman said U.S., European and South Korean companies, such as Ericsson, Nokia, Samsung, and Qualcomm, were leading the way with 5G development around the world.

“These companies are a solution to the threat we face from technology companies tied to the Chinese Communist Party.”

“ 5G technology offers opportunity, but in the wrong hands, it threatens national security,” he wrote in an Op-Ed published Monday on the embassy’s website.

“A 5G network is not just a communications network – it represents critical infrastructure for the 21st century economy,” he wrote. “Much like a network of roads and highways helps move people and goods and unlock economic potential, future 5G networks will be highways and byways of the digital economy.”

The U.S. government is cracking down hard on Huawei. Lawmakers and intelligence officials have claimed the telecommunications giant could be exploited by the Chinese government for espionage, presenting a potentially grave national security risk, especially as the US builds out its next-generation 5G network.

Last week, Huawei, was charged by the U.S. Department of Justice with racketeering and conspiracy to steal trade secrets.

“As part of its decades-long scheme, Huawei paid bonuses to employees who stole confidential information from competitors in the United States,” he wrote, pointing out that Chinese technology companies are legally required to share information and technology with military and intelligence authorities.

Romania and the U.S. signed a Memorandum of Understanding for the safe development of 5G technology in August 2019.

The memorandum sets out criteria that companies involved in developing 5G networks should meet such as respecting “the rule of law” and „transparent” business practices.